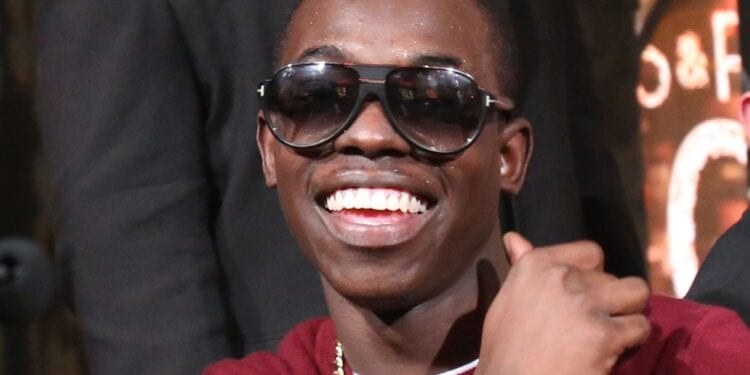 Bobby Shmurda Released From Prison. Bobby came home in style. He is seen getting out of a jet. This is great news for his family and fans.

Bobby Shmurda released from prison. One of the first things Bobby did was call his mom. The young rapper was inside the Clinton Correctional Facility.

I posted a story around 5 months ago about Bobby not getting early release, as reported by TMZ.

While behind bars Bobby allegedly got in trouble for fighting.  But it looks like his trouble is behind him for now. Although, Bobby is home he will have parole supervision.

It appears that Bobby was released early because of his participation in prison programs. In other words, Bobby managed to stay out of trouble.

Let me refresh your memory, Bobby was incarcerated for conspiracy to possess weapons and possession of a weapon. Obviously, the parole board saw some rehabilitation and Bobby was released.

With that said, Bobby will have to be on the straight and narrow. I am sure he will be closely monitored by his parole officer. Especially, since he is a really popular rapper.

Be that as it may, I am sure Bobby Shmurda fans can’t wait for him to drop new music. 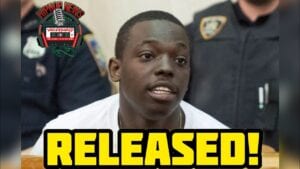 Who Was Really Involved in Malcolm X ...