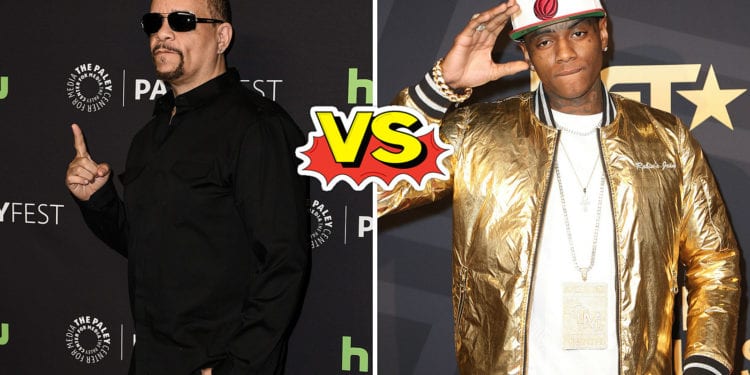 Nelly disagreed with Ice T and made sure he knew it. Nelly went in on Ice T on social media. Here is what he had to say about the situation:

“How are you gonna say a 17 – year – old is killing hip hop? You think he’s making music for you? What are you doing listening to a 17 – year – old anyway judging him? That sh** right there is whack. That’s the wackest part ever. C’mon man, you look like a f**in old geezer now tellin them kids-those kids don’t know no fu**in ice -T.”

Well, it is safe to say that Nelly thinks Ice T needs to mind his business and let Soulja do his music his way. You know Soulja Boy is going to have to rip Ice T a new one for this comment. Good for you Nelly, taking up for the young boy. On the other hand, does Ice T have a point about mumble rappers. Are they killing what is left of hip hop with their new style? 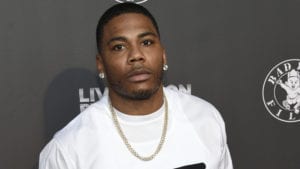 Xzibit Talks About Going To A Gay ...