Beanie Sigel definitely  had a lot to say about Meek Mill and The Game beef in a recent interview. Beanie came down hard on Meek because he believes he has more street cred. Beanie states he was the original gangsta rapper in Philly. Beanie believe that Meek has no street cred. He believes Meek is a manufactured rapper.

Beanie made some comparisons 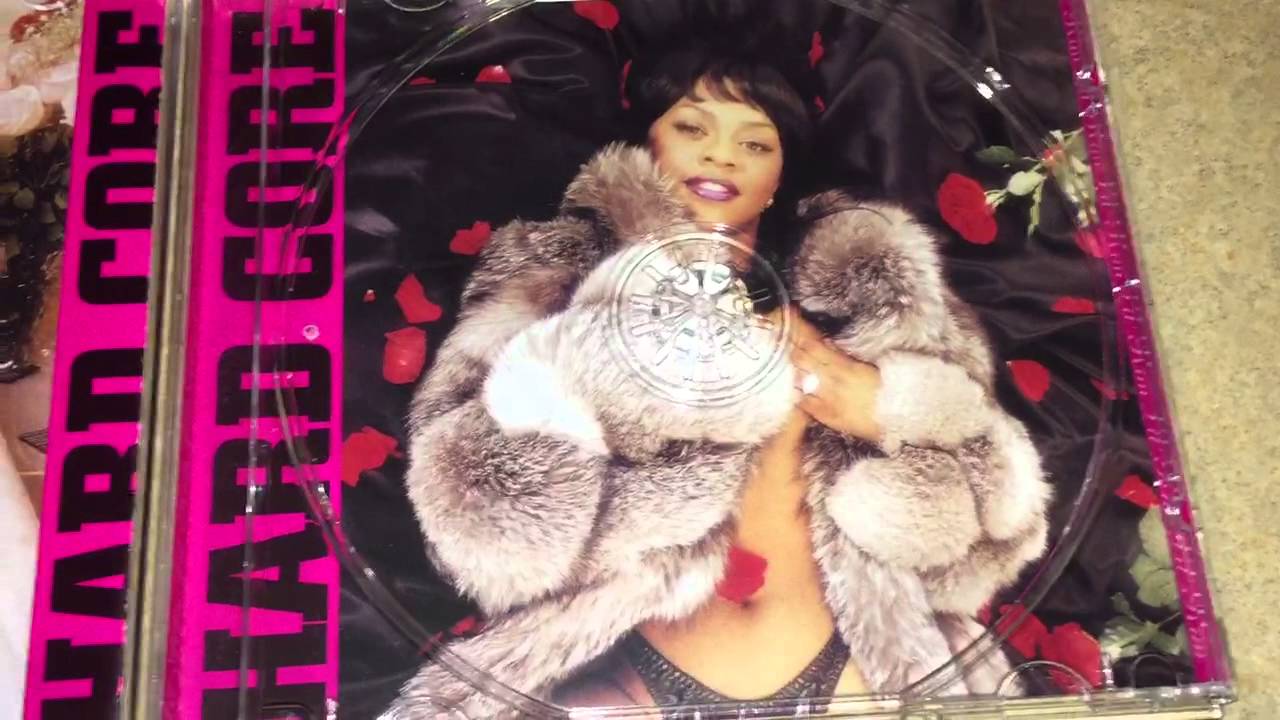