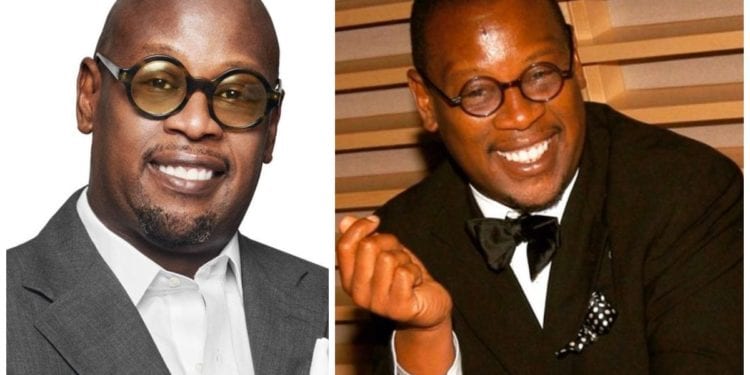 Andre Harrell Passes Away!!!!! We have some sad and tragic news to report. Hip Hop legend and record executive Andre Harrell has passed away. Also, Harrell  is credited with discovering the person we all know as Sean “Ditty” Combs. He was also the Executive Producer of the hit 90s show, New York Undercover. He was 59 years old. Please check out the video below.

According to tmz.com, Andre Harrell, a legendary music exec, who gave Diddy his big break, and among many other accomplishments, ran Motown Records, is dead. Also, DJ D-Nice broke the news Friday night on Instagram Live. Second, the cause of death is not yet known, but the day before his death, Andre posted this,

Whoever need a ride to 2021…we leave tomorrow morning, and skip the virus and Let’s Pick it up again at the top of the year.

Third, Andre’s career began as half of the rap duo, Dr. Jeckyll and Mr. Hyde back in 1981. Andre and Russell Simmons worked together and Andre became a Vice President for Def Jam Records. Forth, he wanted his own record label so he founded Uptown Records, a label that founded acts such as Teddy Riley, Al B Sure, Heavy D, and Mary J Blige. He also founded Diddy and hired him, but Diddy was fired but they stayed close friend with Harrell most recently becoming the Vice Chair of Revolt TV. Lastly, he was also the Executive Producer of the hit 90s TV show, New York Undercover.

Celebrities have been pouring in their condolences and tributes. Here are some of them below,

Why Andre…My heart is breaking and I can’t stop crying. He was an amazing friend and I will miss him forever.

RIP Andre Harrell…thank you for the gift of so many incredible artists. Gone Too Soon.

Saluting Andre Harrell. The architect of so much music, so much culture.

Andre Harrell leaves behind his partner Wendy Credle and a son, Gianni Credle-Harrell. He will be missed.