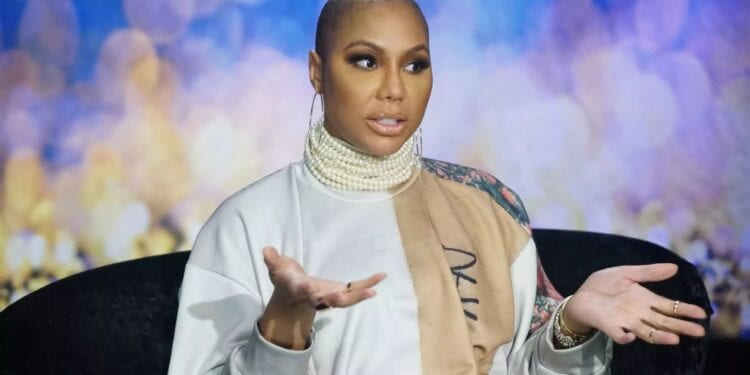 Tamar Braxton Speaks About Hospitalization. On July 16,2020 it was reported that Tamar was found unresponsive. A lot of Tamar’s friends were worried.

Tamar Braxton speaks about hospitalization. I wondered why Tamar became so distraught she would consider taking her own life? And, I thought Tamar was really happy with her life.Especially, since she is  releasing new music soon. Not to mention her blossoming relationship with her boo.

Somehow, Tamar was unraveling right before our eyes. I saw her social media post. But I did not think anything of it. In the video Tamar was talking about the stress of motherhood. It was clear Logan trying to get her attention.

What does Tamar reveal about Reality TV?

Upon further investigation it was obvious Tamar was unhappy with her network. The reality TV show starring Tamar is schedule to air on We TV soon. Apparently, Tamar is not happy with what will be aired, as reported by BET. Here is some of what Tamar shared on Instagram:

“”In this present moment, it is my only responsibility to be real with myself and to be real with the ones who truly love me and care for my healing. I have without fail, shared with you my brightest days, and I know that sharing with you what has been my darkest will be the light for any man or woman who is feeling the same defeat I felt just only a week ago.”

She went on to say that,”Every one of us has a desire, whether small or big, to make it out of where we come from to an ideal future place that includes, freedom to be who were choose, security for our children and families, and fortune to share with ones we love.

Also, Tamar talked about her time on reality TV for the past 11 years. It sounds to me that Tamar is greatly concerned. Some sources are saying that Tamar’s boyfriend David Adefeso is very controlling. Tamar’s new reality show “Get Ya Life” shows David in a different light. Allegedly, the show makes Tamar looks as though she is dominated by David’s personality. 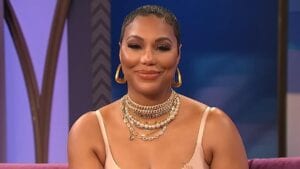