Interestingly, the brand gets its inspiration from Scott’s personal style. As well as, the skateboard lifestyle.

Of course, the line debuted last summer during the Dior menswear fashion show.

Initially, the anticipated release date was in January.

However, the unfortunate Astroworld events in November caused the project to be placed on hold.

Thus, a representative for Dior released this statement:

“Out of respect for everyone affected by the tragic events at Astroworld, Dior has decided to postpone indefinitely the launch of products from the Cactus Jack collaboration originally intended to be included in its summer 2022 collection.”

Lastly, Dior’s website as well as select retailers will carry the line.

All in all, Cactus Jack plans to return to the big stage while fans anticipate his UTOPIA project. 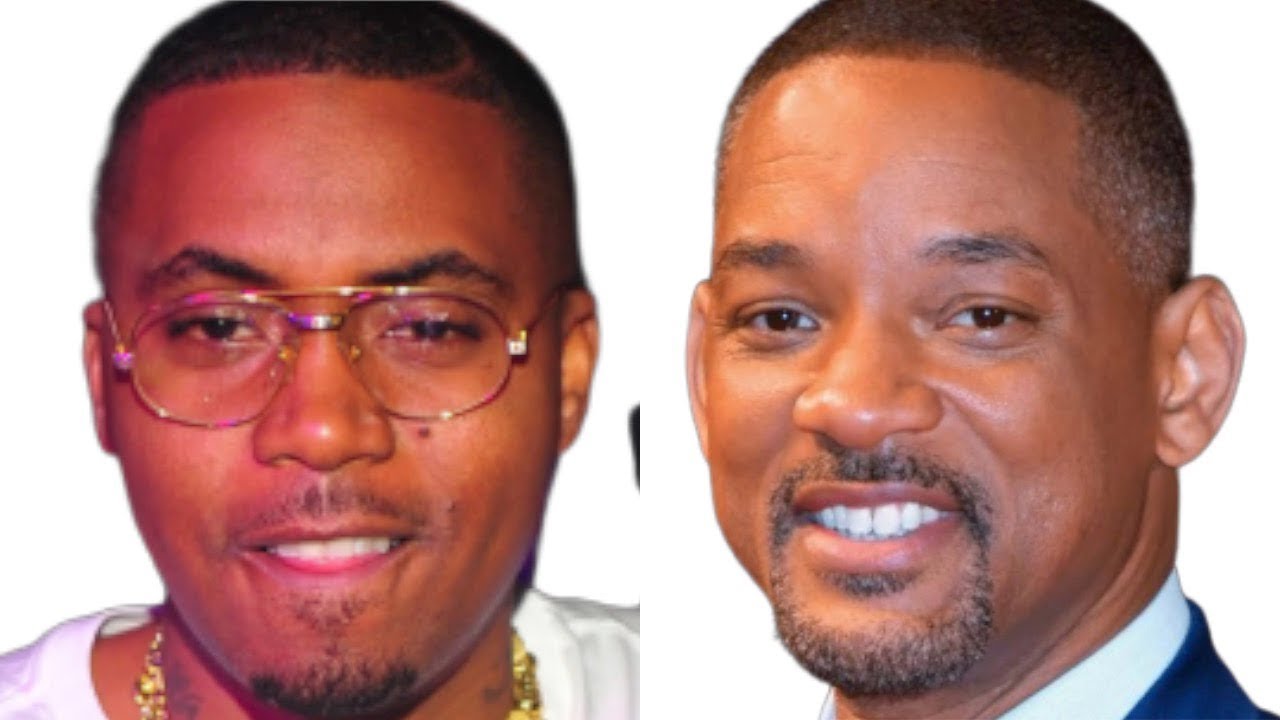 Is Jay-Z In A Legal Battle With Bacardi?