Chance The Rapper Help’s Anita Baker.  Chancelor”Chance The Rapper” Bennett helped her purchase her masters, as reported by Vibe. And, Baker thanked him during one of her performances.

Baker has such a rich legacy of music. However, many of us did not know she did not own her music. But it is understandable. Many music artists do not own the rights to their own music.

In this case, Baker will benefit from any and all sales. Not to mention, she can sell merchandise, photos, and anything else associated with her image or likeness.

Owning your own music is very important. We have talked about the 360 Slave Deal before. This particular deal is not in the best interest of the music artists.

In fact, the music label benefits primarily. In other words, artists who sign this 360 deal give up almost all of their rights to distribution, autonomy, musical performances, and licensing.

Additionally, they forfeit the right to merchandising, publishing, etc. Clearly, the music label makes out like a fat cat. Now, Baker can benefit from putting her music on streaming services.

Before acquiring her masters, Baker asked her fans not to play her songs. Especially since she believed the music industry was unfair. She has a phenomenal music catalog.

Also, Baker won 8 Grammy’s along with 18 nominations. Back in 1987, Baker won a Grammy for her ballad “Sweet Love.”

She then won another Grammy in 1988 for her gospel collaboration with the legendary Winans,(Ain’t No Need to Worry).

To top it off, Baker won another Grammy in 1989 for “Giving You the Best That I Got.” Over the years, Baker has had numerous number one songs, as reported by Wiki.

She released her debut album in 1983 with songs, (No More Tears, Will You Be Mine, You’re The Best Thing Yet, and Angel). As a result, her career skyrocketed.

Listen, Baker’s music catalog is quite extensive, to say the least. That is why we are ecstatic she now owns her masters. It is all because of Bennett’s, love for her music. 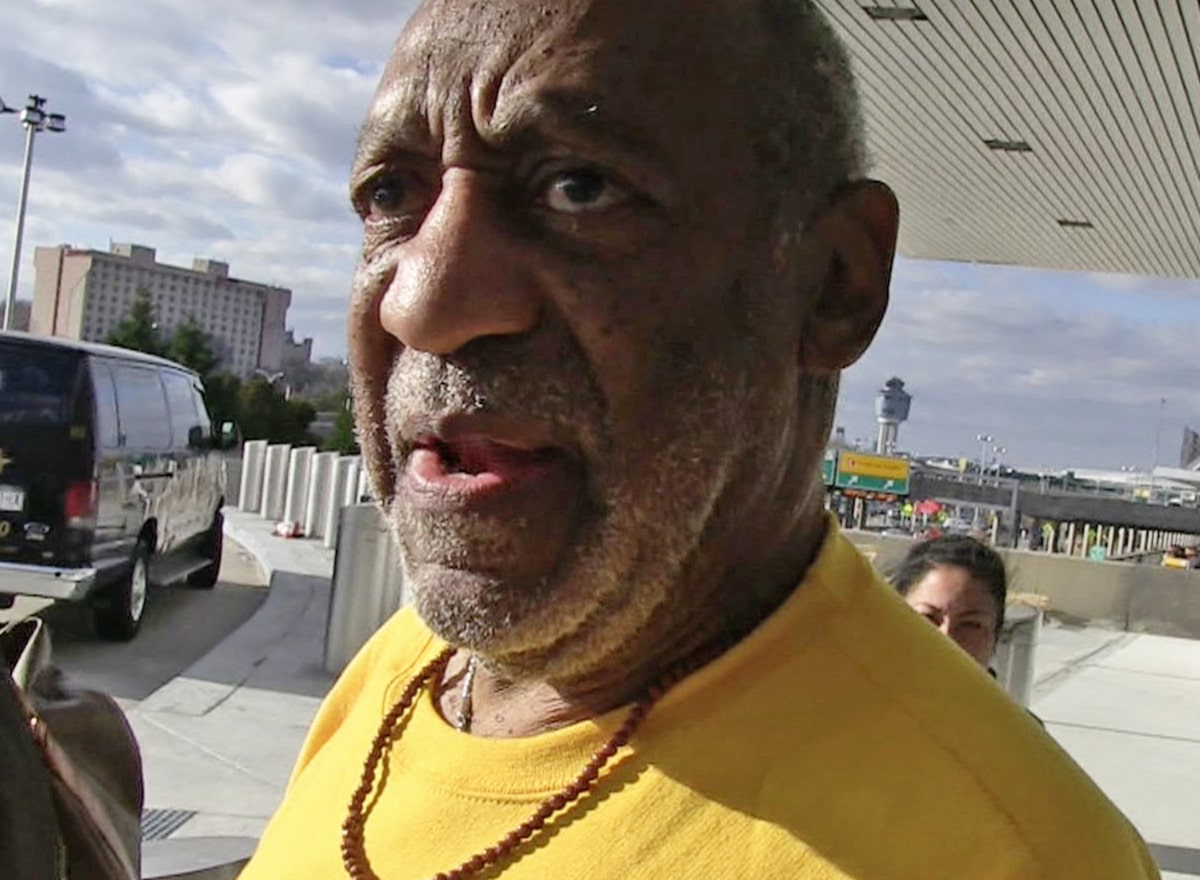 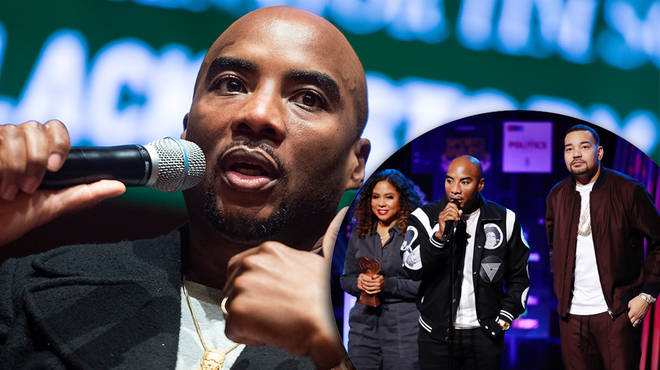