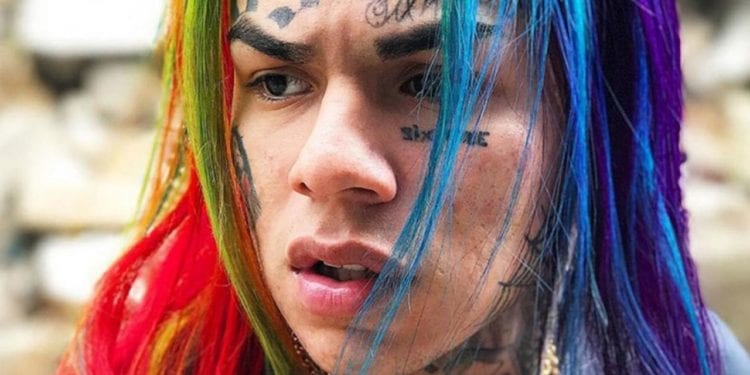 Tekashi 6ix9ine podcast set to premiere on Spotify in January. Though the embattled rapper is yet to be sentenced, that happens on December 18th, a podcast is scheduled showing his rise to fame.

Tekashi 6ix9ine Story Takes Us On A Roller Coaster Ride

Known professionally as Tekashi 6ix9ine, 23-year old Daniel Hernandez’s story is set to be told in chronological order. As reported by the Source, the pod will start from the first song he dropped. Also covered will be his Bushwick deli counter employee days.

With a joint venture between Spotify and Complex, the story of Tekashi will be broadcast in 8 episodes. Hosted by Angie Martinez, fans can gain details on the life of the rapper with the upcoming podcast called Infamous: The Tekashi 6ix9ine Story.

After his legal troubles and testimony became a viral sensation, rumors are whirling that Six9ine could possibly be released as early as Wednesday, December 18th.

Long after the fate of his legal case will be known, the doc is set to premiere on January 28th. Offering a statement on the project, Angie Martinez stated –

“Tekashi has a polarizing personality and his story has taken us on a roller coaster ride like nothing we’ve ever seen in hip-hop. So, when Complex reached out with this project, I was excited about the opportunity to help tell this story.” 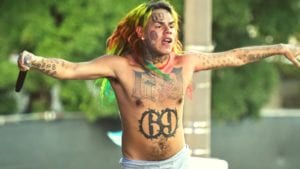