Lil Durk Cereal. Without a doubt, Lil Durk is about his business. Music isn’t the only thing that keeps him paid.

Of course, he beamed with excitement and shared the news on Instagram back in 2019.

Subsequently, he dubbed himself

“The first rapper with his own cereal.”

However, there wasn’t any cereal to be eaten. On the contrary, Cams’ box of “cereal” was nothing more than a t-shirt and an entry for a chance to win $100.

But whoever bought a box gets to keep a nice keepsake item to cherish.

On the other hand, DurkiOs was a limited edition item. Seemingly, the fans enjoyed the french vanilla flavored snack.

Well, the state of Durks limited edition SoFlo snack isn’t what it used to be.

Also, fans thought the original price tag of $24.99 was hefty.

Seriously, websites such as StockX have DurkiOs listed for more than $7,000.

Do you think it’s worth it to collect this cereal?

What price tag would you pay for a limited edition collectors item? 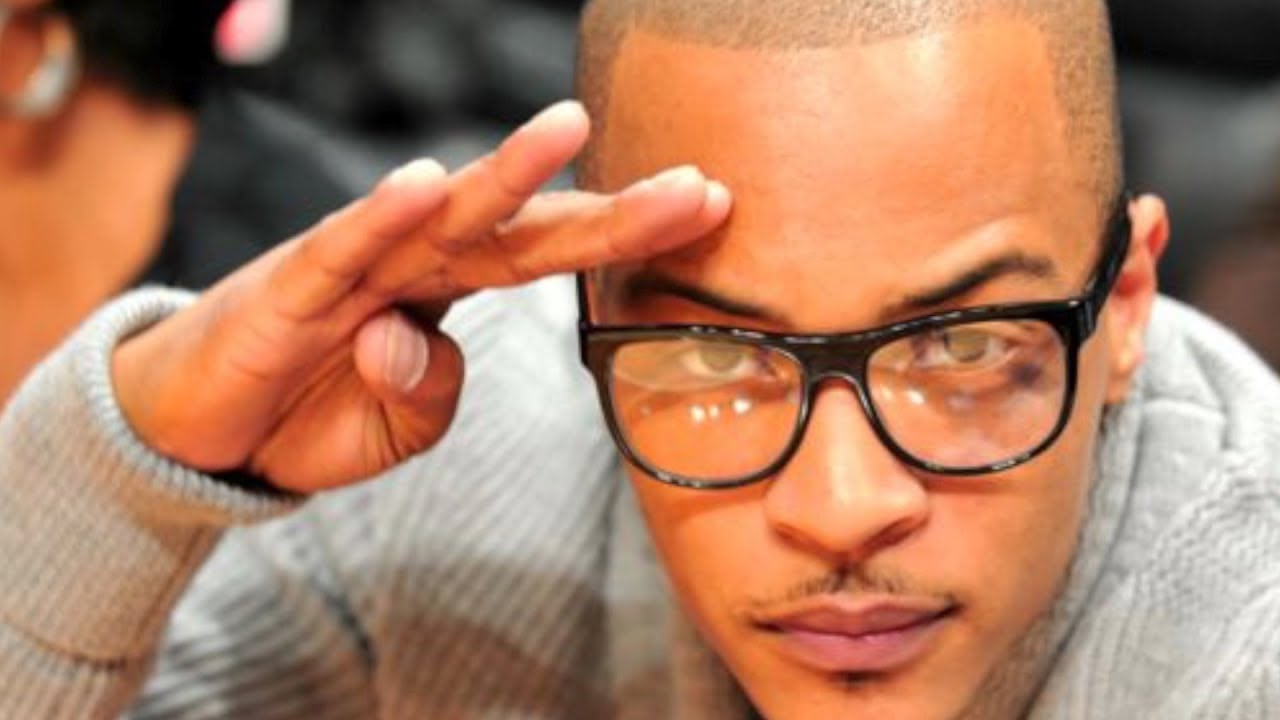