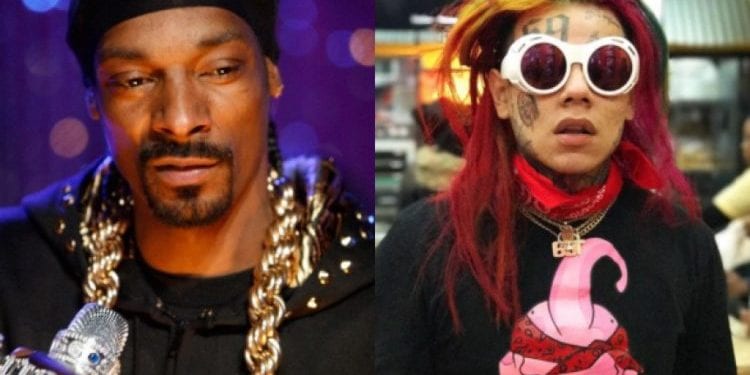 Snoop Dogg blasted Tekashi 69 on Instagram. Calvin Broadus Jr. aka Snoop Dogg has no problem speaking out. When Snoop heard that Tekashi hired attorney Alex Spiro he made his feeling known.

Most hip -hop artist agree with Snoop Dogg . They think that Tekashi crossed the line when he ratted out his crew. In the latest news, Tekashi 69 defense team has hired attorney Alex Spiro. Many of you may remember that Spiro worked with music mogul Jay Z’s Roc Nation to keep 21 Savage in the US. Snoop replied to a post put on Instagram by Akadmiks, according to Complex. Snoop said, “Let that (emoji) rat. Rot G Code.” And, others echoed his sentiments. Whether Tekashi gets a lighter sentence or not remains to be seen. However, Tekashi has lost major points with fans and fellow hip hop artists.