Diddy Wants To Buy The NFL?!? 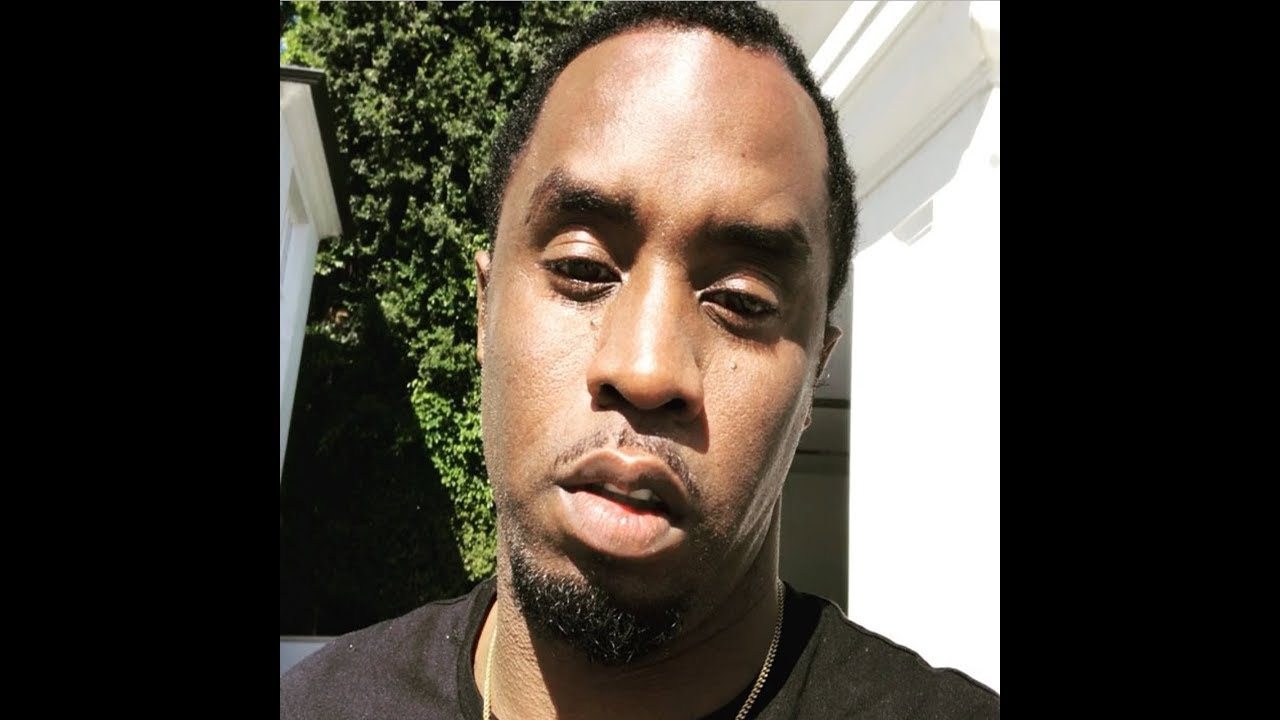 Diddy Wants To Buy The NFL

The NFL has been the host of many different protests, like the protests of the national anthem by the players and Donald Trump’s many attacks against the league and the players. This controversy is obviously one of the biggest right now. Don’t worry NFL fans, Diddy’s got a solution.

I did have a dream to own a NFL team but now my dream is to own our own league!

Have freedom to be a great human and protest for your people without being demonized for your beliefs as a KING!! NEW DREAM ALERT!!!!

Diddy announced his many intentions in this controversy with his many tweets on it. He plans on creating a league where “You won’t be demonized for your beliefs” To me, I love the idea, but, will it be another WFL? I don’t know, but put your thoughts on the issue in the comments below.

For more Hip Hop Sports and Business, check out https://hiphopun.com. Hip Hop News Uncensored, we get it done baby. 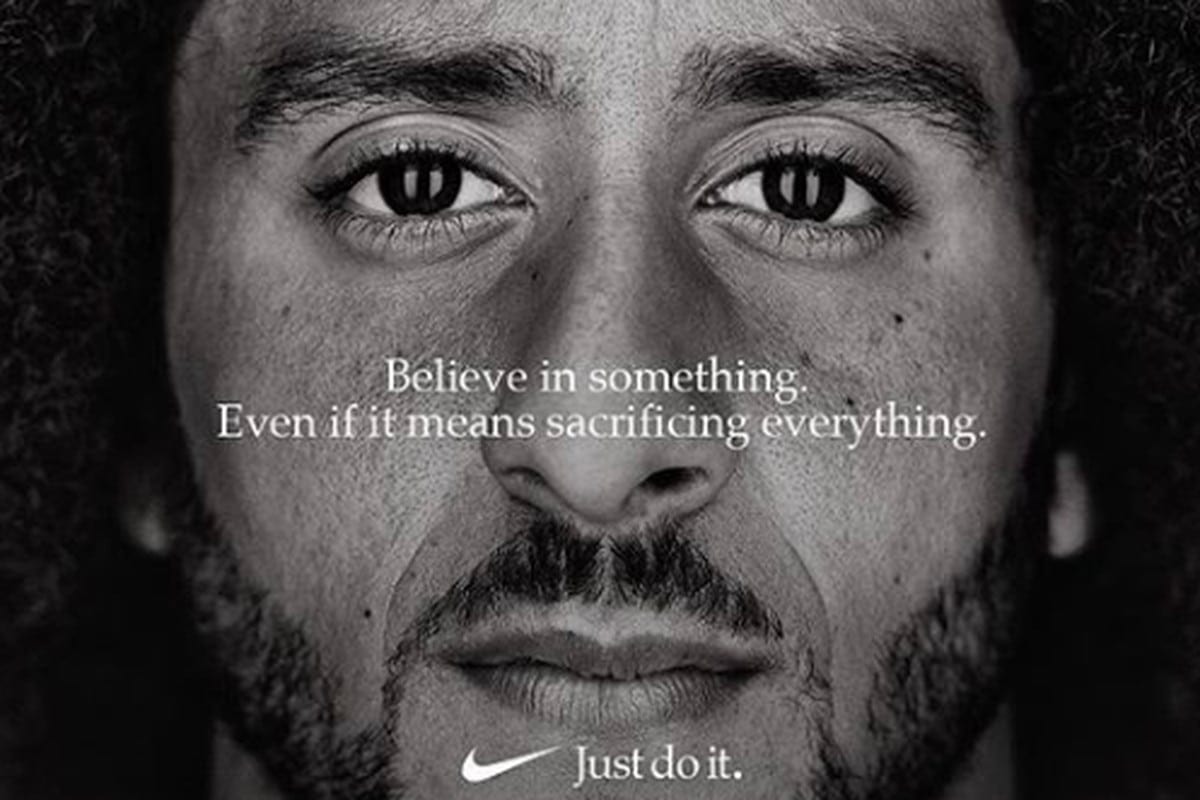 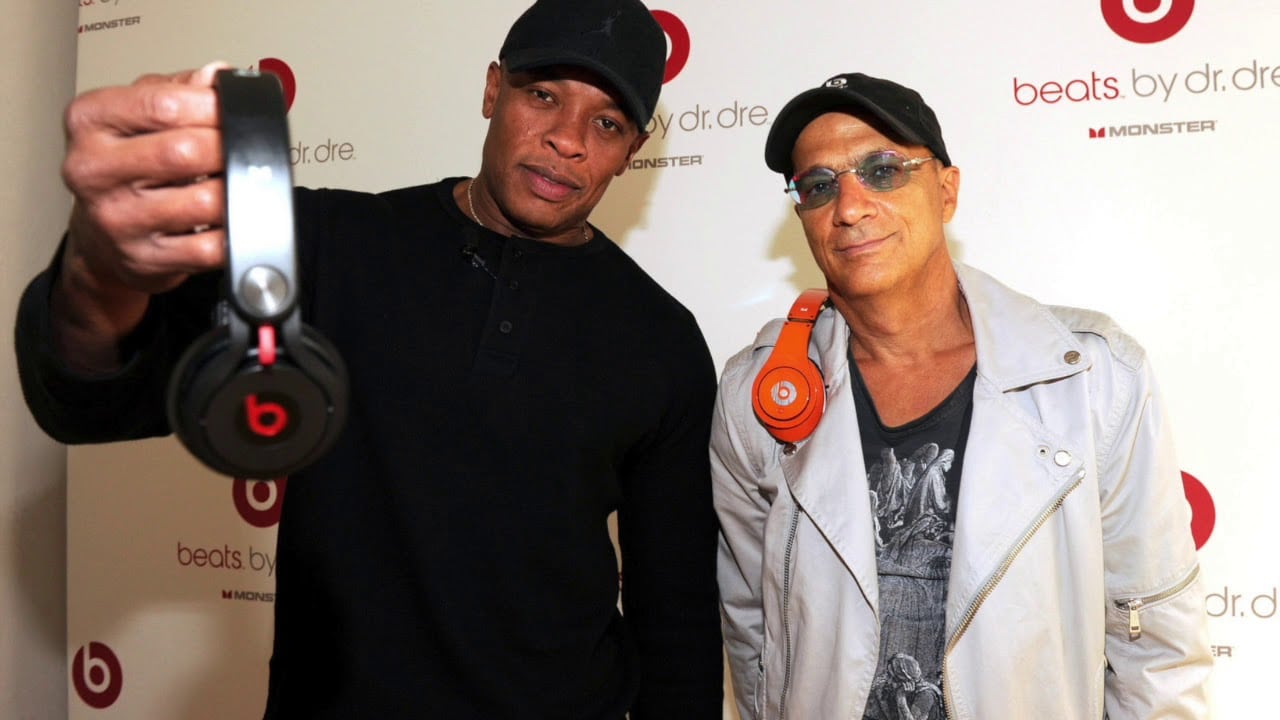