21 Savage Taps Into Fashion. Over the past few years he’s climbed the Billboard charts. Now, 21 Savage expands his palate with a fashion collaboration.

21 Savage Taps Into Fashion. According to HipHopDX, the UK born artist is expanding into the world of fashion.

Recently, he joined forces with Road To Awe (RtA) for the RtA x Savage collection. Interestingly, his upcoming album serves as the inspiration behind the collection.

The capsule whose price ranges go from $225 to nearly $500 can exclusively be found at RtA and Saks Fifth Avenue. Both in store and online.

Of course, the pieces are equally high end and urban. For example, the aesthetic focuses on denim button-downs, jeans, luxury t-shirts and more. Most of which include 21 Savage’ infamous dagger symbol.

The theme here is one of duality, “Friend vs Enemy.”

“I’ve always been into fashion on a luxury level. It’s lit—this time I got to link with RtA to co-design denim with custom accents that fit my aesthetic.”

“We tapped into my music with phrases and the dagger symbol—almost like dropping album merch but in an elevated space. As an artist, I respect the fashion world. I’m into collaborating on a mutual vision.”

Of course, David Rimokh who’s CEO at RtA is a 21 fan. He explained that the quality of the collection is far ahead when it comes to typical artist tour merchandise.

“With our aesthetic and expertise, we were able to facilitate his vision of elevating his footing in the fashion world. Savage’s upcoming album plays on the duality of friend and enemy.”

Additionally, he confirms how Savage lyrics resonate with the brand.

“As a brand we are big on duality and contrast. ‘Accepting the past to be present in my future.’ This phrase from Savage resonates with our brand ethos, as we use the growth from our past experiences to propel us along our journey.”

Lastly, he continued of the alignment with 21:

“This further accentuates our strive in making progress and bettering our individual self. We are thrilled to launch our first capsule together.”

All in all, it’s good to see things looking up for the Atlanta rapper. You might recall, he recently had some differences with Rolling Loud vowing to never work with them again. 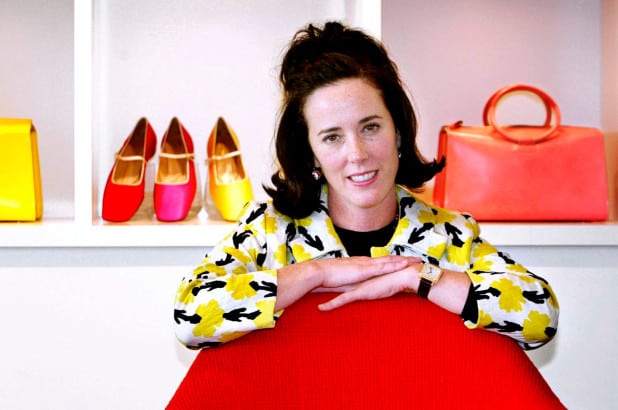