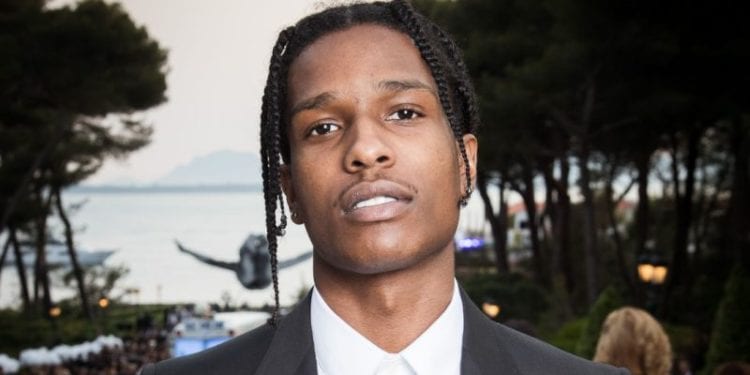 Will Kim Kardashian break ASAP Rocky Free? Rapper ASAP Rocky has been holed up in a Swedish jail for a couple of weeks now. But there is hope. Guess who is in talks with the White House to bust him out…Kim Kardashian-West!

Looks like Rapper ASAP Rocky has friends in high places. Reality Star Kim Kardashian-West has contacted Jared Kushner on his behalf, who then relayed the info to his father-in-law, the President of the United States. Will it work?

After being charged with suspected “gross assault” after allegedly throwing a man across a street last month, Swedish police arrested ASAP Rocky and two associates. Reportedly, they have spent time in solitary confinement and they’ve been subjected to inhumane conditions, according to The Rolling Stone website. This is not Kim’s first rodeo, she has been successful before by going directly to the oval office herself on behalf of others.

But Kim is not the only one in his corner. Other high profiled folks have spoken out for him since his arrest, including T.I., Tyler the Creator and Meek Mill. Additionally, five Democratic representatives, Adriano Espaillant, Hakeem Jeffries, André Carson and Joaquin Castro have been in touch with Secretary of State Mike Pompeo, urging him to help more.

By Friday, July 19th, Swedish authorities have to decide whether they’ll keep ASAP Rocky detained, or charge him with assault. Let’s hope Kim can work her magic again! 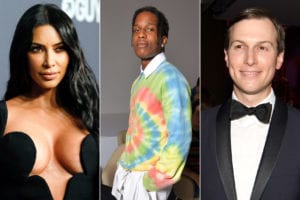