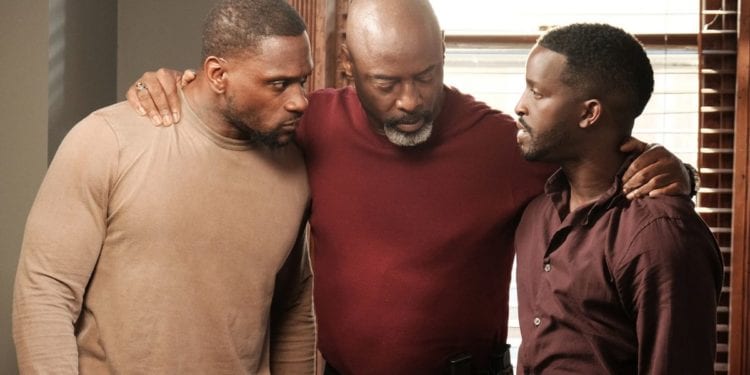 Behind the scene look at  Irv Gotti hit series TALES. The second season of TALES aired on BET Network last week. Domingo Lorenzo Jr. aka Irv Gotti has a winner with this one. TALES has some stories that really represent the Hip Hop culture.

Irv Gotti has a hit with BET Series TALES

Irv Gotti was the CEO and co-founder of the legendary music label”Murder Inc.” And, Irv has now created the hit TV series anthology TALES on the BET network.  The TV show uses themes from Hip Hop songs that weave the story line. In season 2 the first episode “Brothers” featured actors Isaiah Washington, Elijah Kelly, Thomas Q. Jones and Draya Michele with a song written by Kanye West. The story talks about two brothers on the opposite side of the law. Also, there is a love triangle that exist between the brothers, according to BET. It is very exciting to see a black drama series inspired by Hip Hop music. Season one was a huge success. And, season two is very promising. TALES airs on BET Network Tuesday nights at 9 pm. Get you popcorn ready!!! 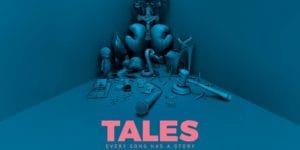