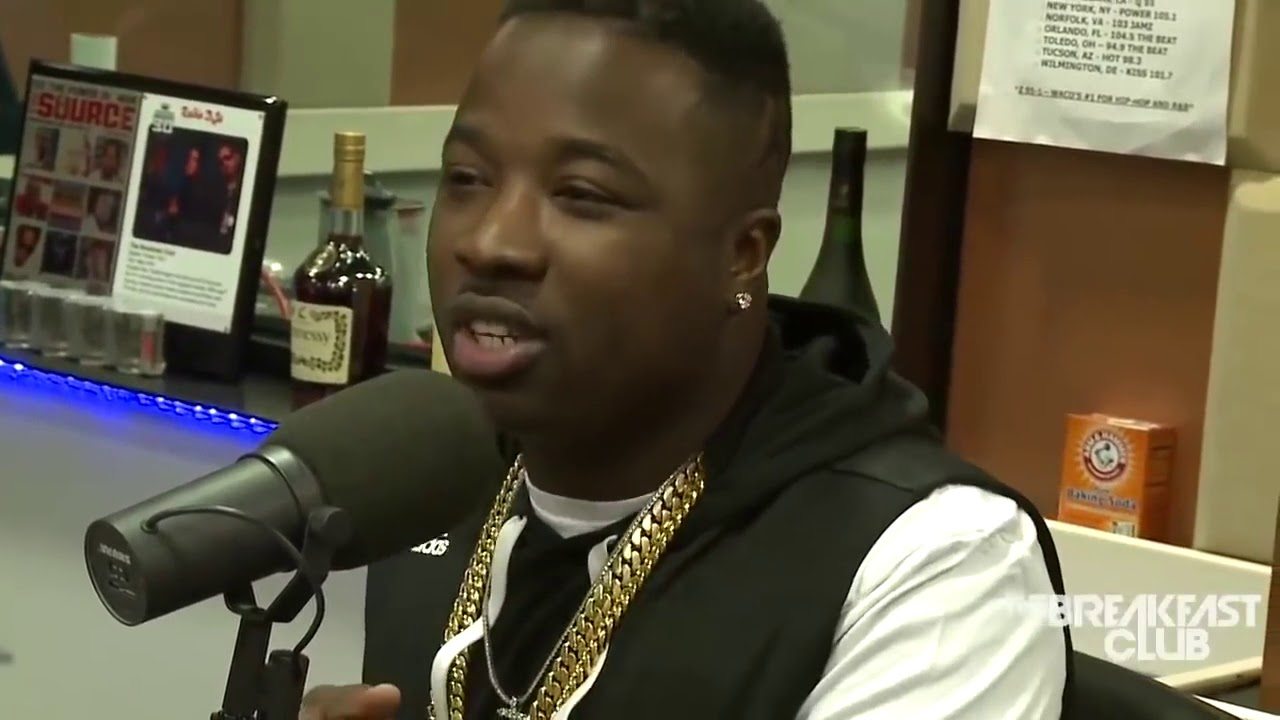 Troy Ave has made some very wise choices in staying an independent artist. He is able to have full autonomy. Whereas, other artist have to share money with the label and others involved in distribution. Even though, Angela Yee and Charlemagne were quick to point out Troy only sold 30 physical copies of his record, Major Without A Deal.”Troy was glad that the one store which actually  sold his music put his music out there.

Here is some background information on Troy Ave you may be interested in knowing about the rapper. Roland Collins, better known by his stage name Troy Ave, is an rapper from the Crown Heights neighborhood of Brooklyn, New York. His moniker derives from Troy Avenue, a street near his Childhood home. In November 2013, his first studio album, “New York City: The Album”, was released. It debuted at number 47 on the US Billboard Top R&B/Hip-Hop Albums chart.

It was apparent during the interview with The Breakfast Club that Troy knows his business and does it well. Being and independent artist was the right choice for him. He reminded Charlamagne and Angele that there is a method to record sells. Most artist drop their music on Tuesdays. However, he dropped his music on Friday. Record sells do much better when they come out midweek opposed to the weekend.  Eventually, Angele and Charlemagne understood that even though reports made it seem Troy did not do well in record sells he in fact did do very well.

Song from Troy Ave Album did do really well

In spite of what was first reported Troy album did do well. The mishap was due to the rush to digital copies being distributed faster than the normal rate. The reality is the data that was reported was  incomplete. Billboard later made the necessary corrections.

DVSN Samples Jay Z In ‘If I Get Caught” 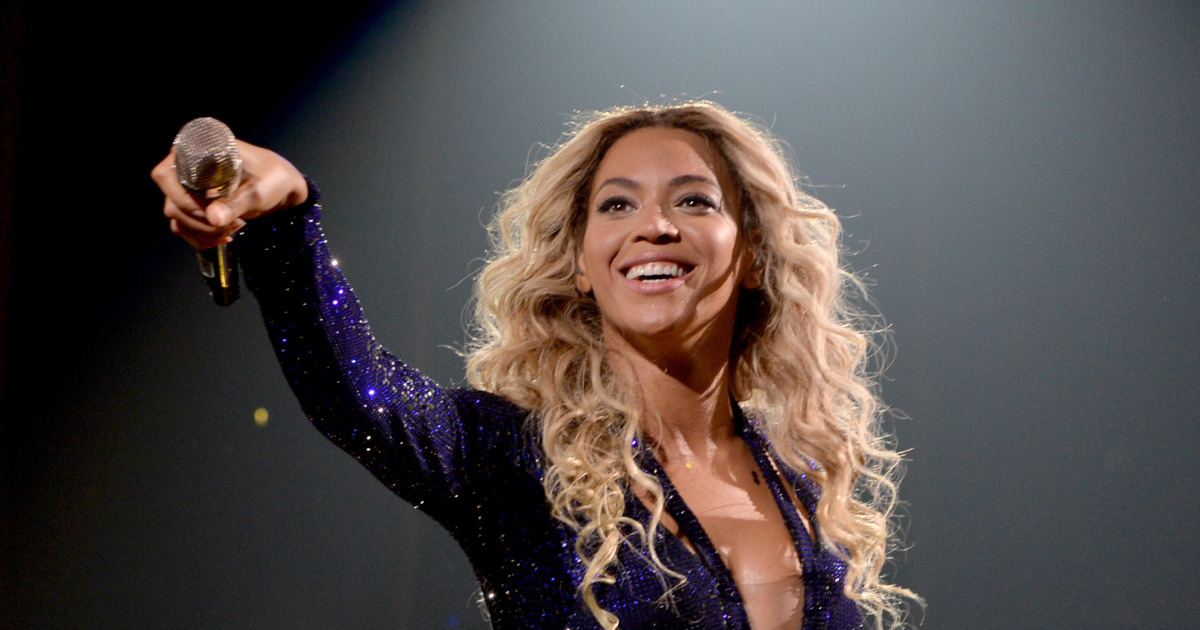