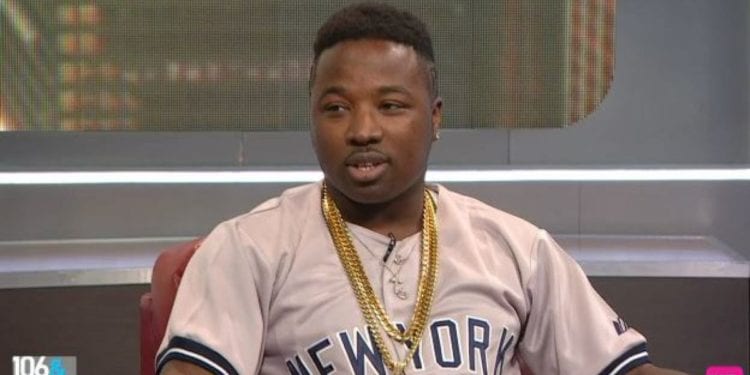 Troy Ave post urgent message to fans on IG. Rapper Troy Ave has had a very tumultuous few years. And, Troy’s future in rap may be in jeopardy. Especially since, he might be facing some jail time for the Taxstone incident.

In an incident at Irving Plaza in New York Troy was involved in an altercation. Troy’s bodyguard , Ronald MacPhatter was shot and killed during the altercation. Allegedly, Troy wrestled a gun from the someone he was in a fight with, according to NY Daily News. Troy managed to take the gun. Troy fired shots but is not certain who was hit. Apparently,shells from the gun fired were traced back to Troy’s van.  Here is some of what Troy shared on IG:

“I be feeling like my music is being wasted not reaching the masses. It’s like getting all dressed up to go nowhere. Only thing that helps with the frustration which can be damn near depressing is the Money & the Love from my fans! when I go out state to state and see y’all and y’all say man I Fux wit u! That fuel my fire, I’m learning to feed off the positive energy and turn away the negative. As much as I motivate y’all, y’all motivate me. To keep going to be better, to win bigger! But since I’m 100% independent ima need y’all help! Support & Word of mouth is everything! if u Fuk wit ya Boi don’t be shy about it. I promise to go harder 4 me! Spread the word! Download & stream the music, watch and share the videos, subscribe to my YouTube. Buy @GIGP$ brand clothing. Post the new content on ya socials m, Twitter, Instagram, Facebook etc. and don’t forget my favorite way (Straight Up Send The Music to ya Friends) text email dM etc. We gon build this shit up slow Grind beats no grind! I be so busy tryin not to lose that sometimes I can appreciate I am winning! IF YOU FEEL ME DROP A 1,000 comments and Ima DROP some new content 100%”

Troy Ave really wants his fans to know he really appreciates there support. Also, Troy talked about making sure his children are financially. Especially, since it’s a possiblity he could be leaving them if convicted. 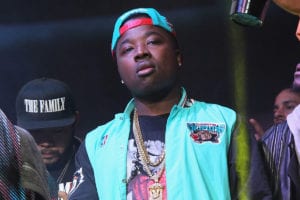