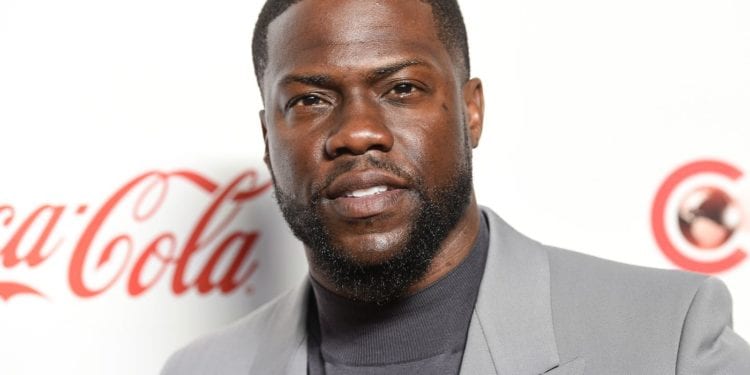 Top Five Kevin Hart Movies!!!!! Philly’s own Kevin Hart has made some of the funniest movies of today and starred with some other the biggest stars of today. Also, he most recently was in a serious car accident and is on the mend so it will be good to see him back in his element and making us laugh as he always does.

Soul Plane is a comical movie about a man named Nashawn Wade who sues an airline. Also, he wins a multi-million dollar settlement and then uses is to make an airline called NWA (Nashawn Wade Airlines). Lastly, it also stars Method Man, Snoop Dogg, and Sofia Vergara.

Paper Soldiers is a comical movie about a man on probation who goes on robbery sprees with his friends. Also, he does all this while on probation for a previous robbery. Lastly, he finally gets caught and serves time for his robberies.

This movie is about a group of friends and their girlfriends. Also, their woman read Steve Harvey’s book of the same name and then uses the tips on their men. Lastly, the men find out about it and they then use the tips on their women, which backfires and they try to get their way out of it. 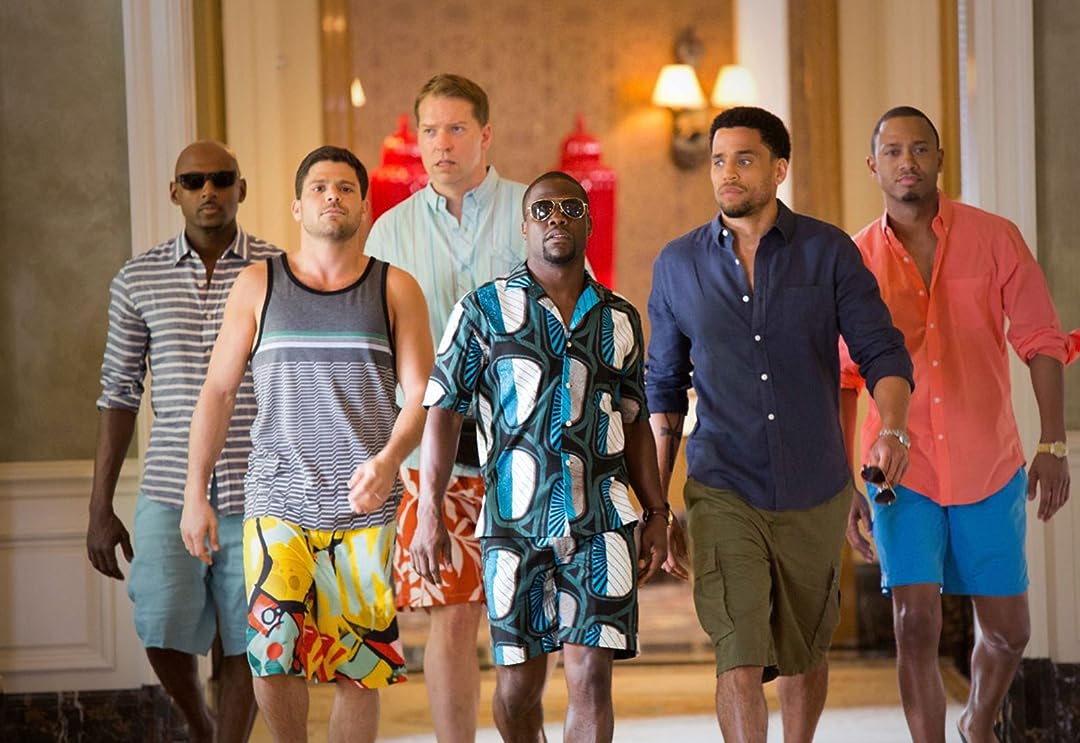 Night School is a comedic movie about a man who accidentally blows up where he works. Also, he goes back to school to get his GED where then he has a feisty teacher that keeps him on his toes.