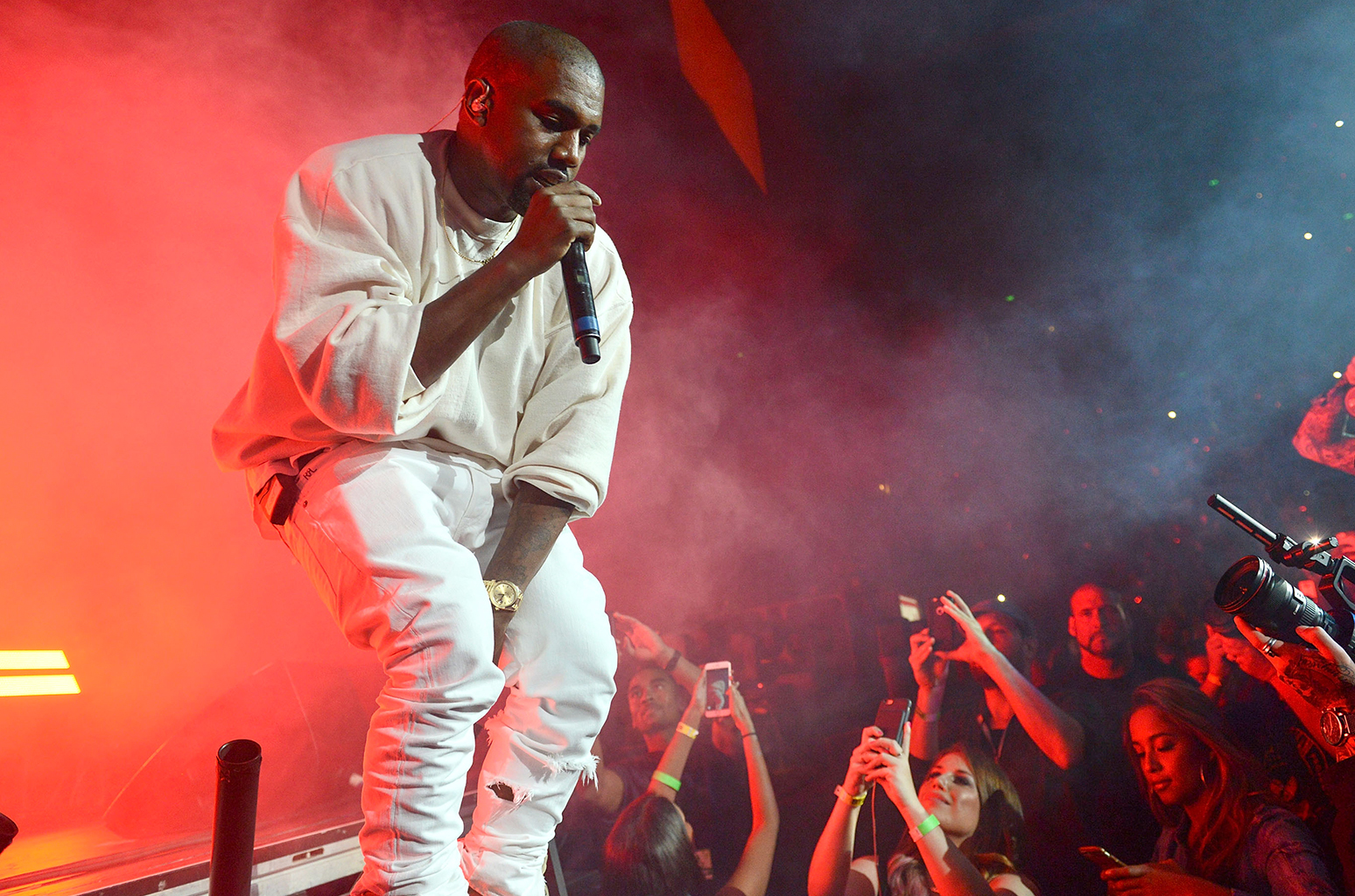 Top 20 Kanye West collaborations feature rappers and music superstars. It’s no wonder these super hits made it up and down the Billboard Hot 100 Music Charts.

Although Kanye West has plenty of hits on his own, he surely didn’t become the megastar he is today all by himself. These are the top 20 collabs with other top music artists. Counting down from #20, let’s get started – 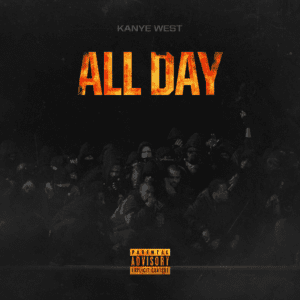 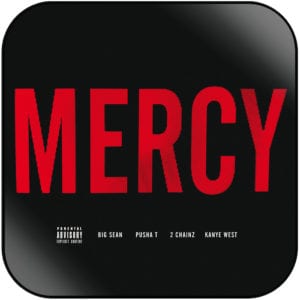 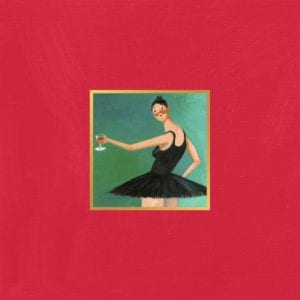 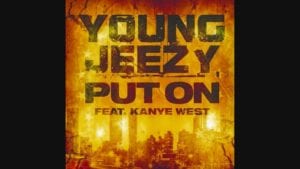 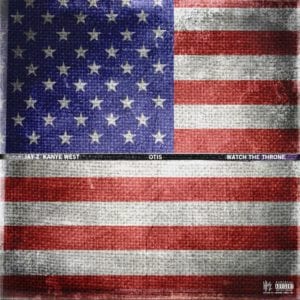 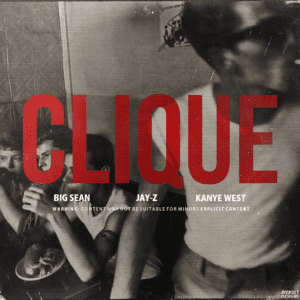 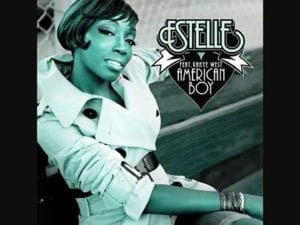 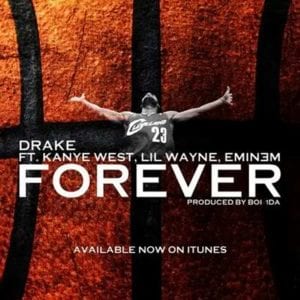 #11 – All Falls Down (Featuring Syleena Johnson) 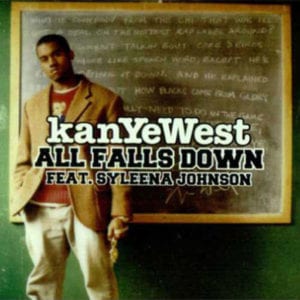 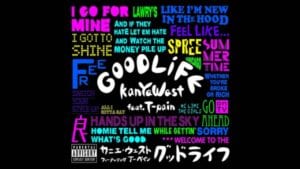 #9 – I Love It (With Lil Pump featuring Adele Givens) 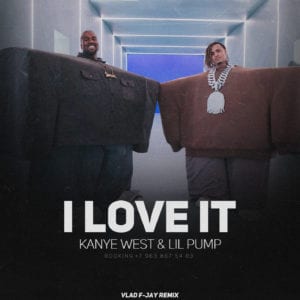 #8 – Swagga Like Us (Jay Z and T.I. Featuring Kanye West and Lil Wayne) 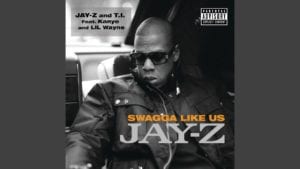 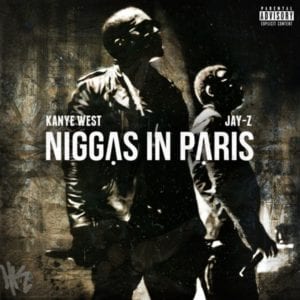 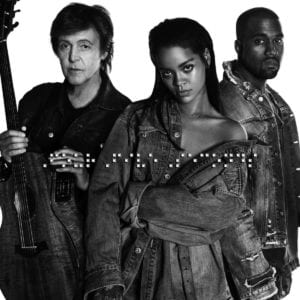 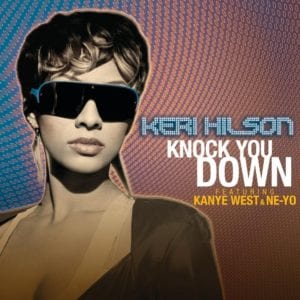 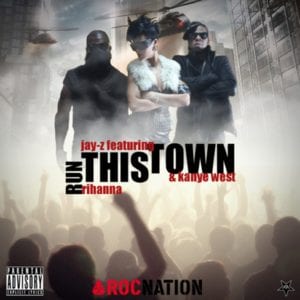 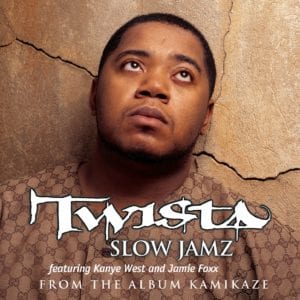 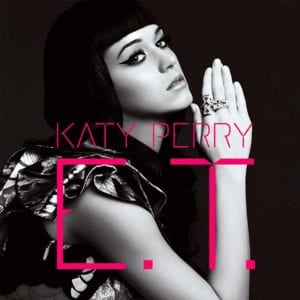 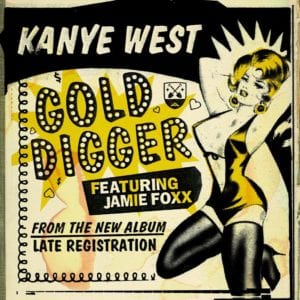 So there you have it. How many do you have in your collection?

With West’s recent announcement that he will not be performing his old stuff in their original form, a lot of the hit songs on this list may never be heard again. By Kanye, anyway.

All information obtained from Billboard.com. 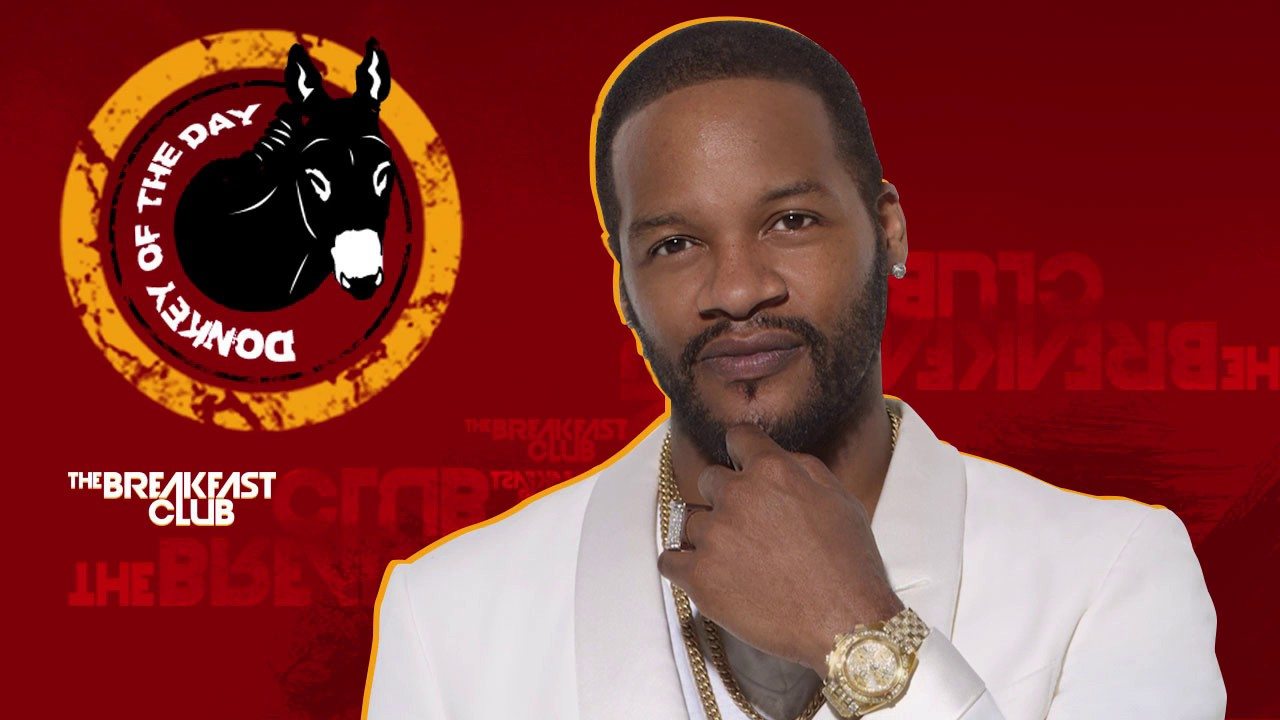