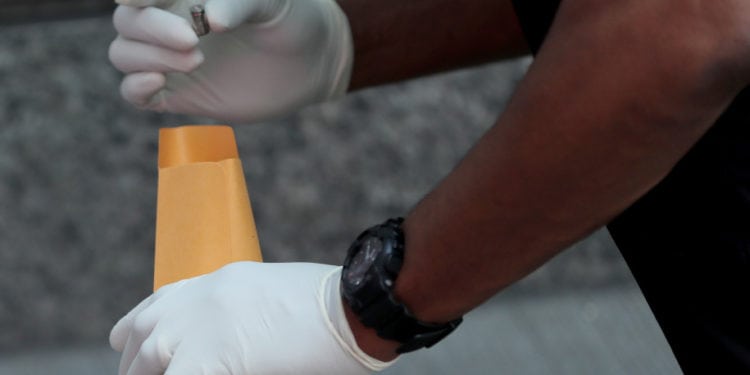 Lil Cease alludes that P Diddy set up Tupac. Did P Diddy set Pac up both times he was shot?

Tupac and two other men were walking through the lobby of Quad Recording Studios at  723, 7th Avenue in New York city. When three gunmen approached and demanded money. Pac was shot twice in the head and twice in the groin and once in the hand. He was taken to Bellevue Hospital Center. It was a miracle his gun wounds were not fatal

Cease remembers that he was on the balcony smoking weed with Nino. He realized it was Pac getting ready to enter the studio building. Cease told Pac he was coming down to bring him to wear Biggie was recording. Cease claims, he never knew Pac was there to record with another rapper. He thought Pac was coming to hang with Big.

Here is Lil Cease account of what happened in his own words. Check out this video!

One of the Baddest rappers that ever lived Notorious B.I.G.

The Detective said, P Diddy paid $1 million to set Pac up the second time he was shot

After all these years people are still suggesting that P Diddy paid someone to kill Pac. Now, a detective is claiming that the allegations are true. Does this video prove otherwise?