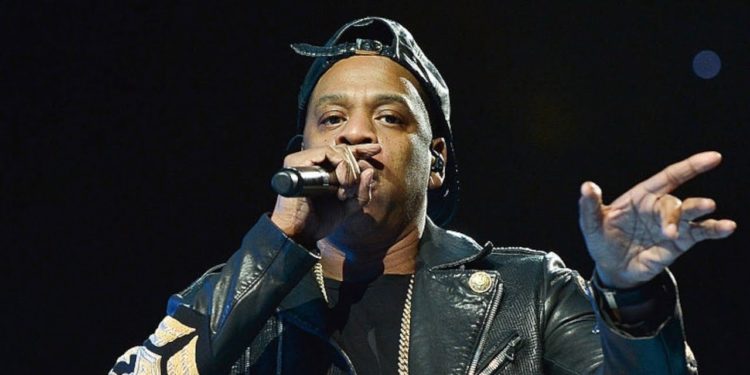 The beef between rap mega star, Jay Z and, Hip Hop legend LL Cool J goes back to their days at Def Jam Records. Jay Z was hired as CEO. When Jay Z signed with Def Jam, LL Cool J was still a featured artist at the label. In fact, LL Cool J was one of the first rap artist signed to the,Def Jam.  Def Jam Records was started with  Russell Simmons and Rick Rubin as the labels CEO’s.

Jay Z talks about how the LL Cool J project did not go as planned. Jay Z promoted two videos with LL Cool J featuring J Lo but album did not do what he expected it to do. This was the major reason the two Hip Hop legends no longer speak. What a shame!! Two talented geniuses could not make great music together.

Diddy Speaks On His Alleged Altercation With ...