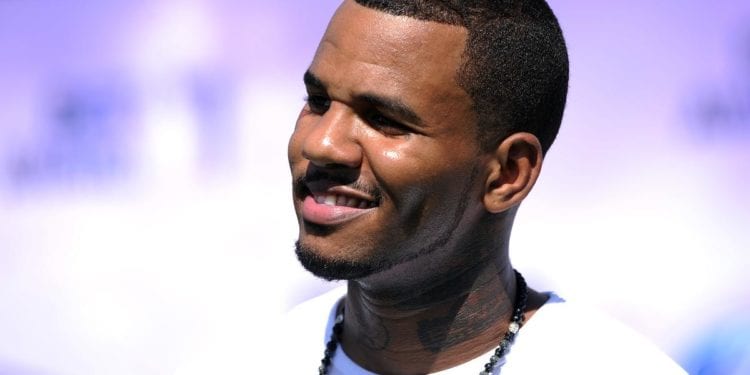 The Game On Stage Taunting The Law. At a recent concert where The Game was performing he had some choice words. The Game spoke very harshly about his accuser and the law.

Will The Game shell out the $7M to his accuser?

Apparently, Game was performing on stage when his performance took a turn. Game started talking about the the woman who accused him of sexual assault. According to court records Jayceon Taylor aka The Game has to pay out at $7M to Priscilla Rainey. Priscilla claims that The Game sexually assaulted her when she was a contestant on his reality TV show “She’s Got Game.” Allegedly, the assault happened while they were both at some sort of club.

According to Priscilla, Game inappropriately touched her private parts. The lawsuit alleges that Priscilla suffered psychological and emotional damage. And, the judge agreed with Priscilla awarding her a judgement for $7.13M. In addition, the judge is taking all of Game’s royalities until the $7M is paid to Priscilla, as reported by the Source.

Obviously, Game was not happy about the judgement. While on stage Game taunted the law and his accuser by saying “fuck her.” In other words, Game does not want to pay his accuser anything. In addition, Game tried to tell the crowd he is not broke. Be that as it may, it does not matter what Game says on stage his accuser is going to get some of that $7M if not all. So, Game might want to stop taunting the law. Especially, since the judge is seizing his royalities, as well. This is a tough break for Game, especially, if he is innocent. But if Game did sexually assault Priscilla then he is going to pay dearly for his mistakes. 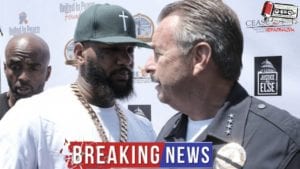