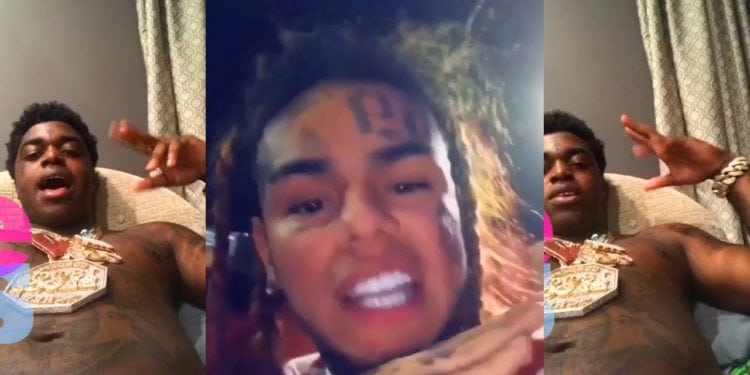 What’s up with the Tekashi 6ix9ine beef with Kodak Black. Here we go again. Tekashi can’t seem to stay out of the news. Tekashi does a lot of this for attention in the media. Everybody knows that Tekashi has security up the a**. What is it with famous blood rappers with beef?

Can anyone take Tekashi serious with this new beef?

This is so typical of Tekashi. He loves the attention he gets from poppin off at the mouth on Instagram. Now, he wants to start beef with rapper Bill Kapri better know as Kodak Black. Tekashi went on Instagram. Here is some of what he said, according to Hot New Hip Hop News website:

Tekashi always has beef. Another famous blood rapper with beef

If that wasn’t enough, he starting beefing with rapper Chief Keef from Chicago. Out of all the beefs the one with Chief Keef was the most serious.

According to TMZ, they were told that NYPD (New York Police department) is taking a closer look into possible involvement by 6ix9ine in the shooting incident of Chicago rapper Keef. Keef and a friend were standing outside a New York city restaurant when shots rang out. The shooters missed Keef and his friend. The suspects fled before police were called.

Of course, it is not known when Tekashi will answer the allegations of his alleged involvement in the shooting incident with Keef. However, you can best believe Tekashi will not stop beefing with other rappers any time soon. 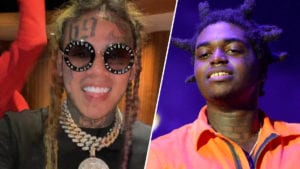