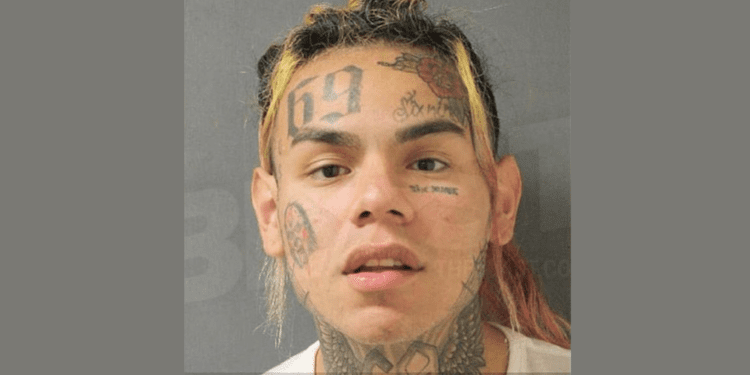 Tekashi 69 safe from death in jail unit with other snitches. Tekashi is going to be a witness in the trial of his former gang “Nine Trey Gangsta Bloods.” What most did not know was that Tekashi is living with prisoners with his same status.

Tekashi’s is living in a unit for snitches

The facility which houses alleged snitches like Tekashi is separate from the general population.  In this particular unit there is an area where inmates can exercise, watch TV and eat, as reported by TMZ. Other snitches are safe from harm. Especially, since other inmates might try and harm the so – called “snitches.” However, Tekashi may not feel safe once he gets on the stand. According to new documents Tekashi testimony will be devastating to the NTGB gang members. Also, Tekashi’s family are afraid they may also be targets of Tekashi’s enemies. Stay tuned for more information in trial dates of the NTGB gang members. 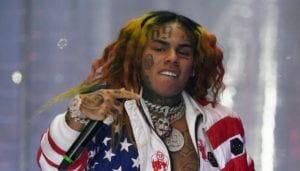