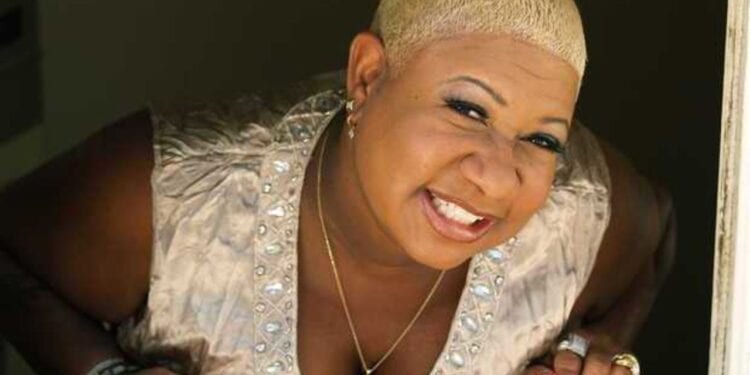 Luenell Talks About Nipsey N Lauren. It has been quite some time since the death of Nipsey Hussle. However,Lauren London is still grieving his death. And, rightfully so. Nipsey’s death was a shock to the hip hop community.

Why Luenell wants Lauren to speak?

Luenell talks about Nipsey n Lauren. I remember well that fateful day in April. It was one of the saddest days for many hip hop artist. The life of rapper and activist Nipsey Hussle was cut short. So many of us were hit hard by Nipsey’s death, as reported by Complex.

Of course, his family was hit the hardest. Since Nipsey’s death many have made constant tributes on his behalf. A lot of celebrities are still mourning Nipsey’s death. And, comedian Luenell is one of them.

In an interview with Hip Hop Uncensored Luenell spoke about Nipsey & Lauren. Luenell spoke very highly of Nipsey. She talked about how much Nipsey meant to his community. There was so much Luenell revealed about Nipsey’s character. 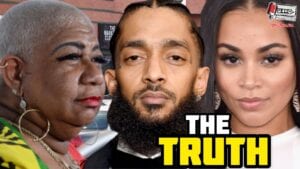