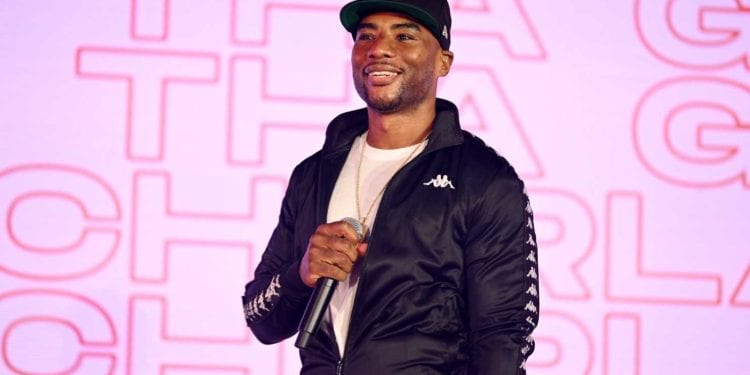 Charlamagne Tha God Speaks About Riots!!!! Charlamagne has no problem speaking his mind. And, with the current state in America he give his opinion.

Are people wrong for looting or not?

Charlamagne That God speaks about riots. Charlamagne has a very interesting comment about the rioting in cities across the country. What he said went viral. And, I for one am not surprised. Here is what Charlamagne said, “America had to know that it would come to this … It’s only going to get worse.” Do you think Charlamagne has a legitimate point or not?

Also, Charlamagne blamed it on the unemployment rate. And the fact many people are unemployed and feel hopeless. He mentioned that people were not only taking TV’s but they were taking groceries, as well. I tend to agree with Charlamagne. The situation will get worst if there are no significant changes.

However, looting in your own neighborhood is not the answer. But I do understand why so many black people are upset and angry about the deaths of George Floyd, Ahmaud Arbery and Breonna Taylor. For so long Blacks/African Americans have faced insurmountable odds in the United States and conditions have not gotten better. In fact, conditions in our communities have worsened.

When I saw the video of officer Derek Chauvin knee on George Floyd’s neck my heart sank. The very police who are suppose to serve and protect our community killed a black man, a reported by Complex. How could officer Derek Chauvin put his knee on Derek’s neck. Didn’t he hear Derek screaming that he could not breathe? How could he ignore Derek plead for his life? What about the other officers? What in the world were they thinking? Why didn’t anyone intervene on George’s behalf?  I am truly at a lost for words. 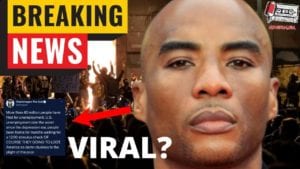