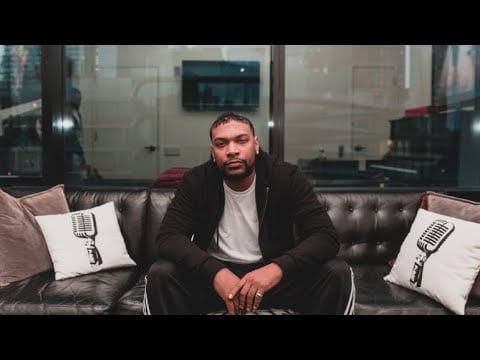 On this week’s Uncensored Truth podcast host O’God and Sam Ant sat down with long time friend, Sir Charles. Charles is currently working on Brandy’s new project. Charles has worked with some big names in the music business as a ghostwriter and producer. Charles talked about how he got his start in the music business.

Unfortunately,like most young black men Charles found himself gravitating towards the street life but soon found out that was not the way to go. Charles realized he needed to go in another direction to change the narrative of his life circumstances.

Charles and some of his college friends from Philly were snowed in and became bored. Charles suggested they all make a mix tape. That was the beginning of his career in music.

Charles is a native of South Jersey. Charles,O’God and Sam Ant grew up in the same neighborhood. In fact,Charles, O’God and Sam Ant were playmates at grand mom Johnnie’s house (Sam Ant & O’God’s grandmother). Each of these black men have experienced escaping the lure of the street life.

Charles moved to the west coast,Los Angeles and started making connections with people in  music industry.Music producer and DJ, Camper took Charles under his wings and help guide his music success. Charles met Brandy  and the vibe was incredible in the studio. Charles is currently working on a new music project with Brandy.

One of the highlights of this interview was Charles talking about his upcoming tribute to rapper Nas.  Charles feels that Nas is not given his just due in the hip hop game. Nas his Charles top five rappers of all time. Nas talks about relevant topics in his music.

Check out the interview below!!!

Nas makes a deal with Amazon 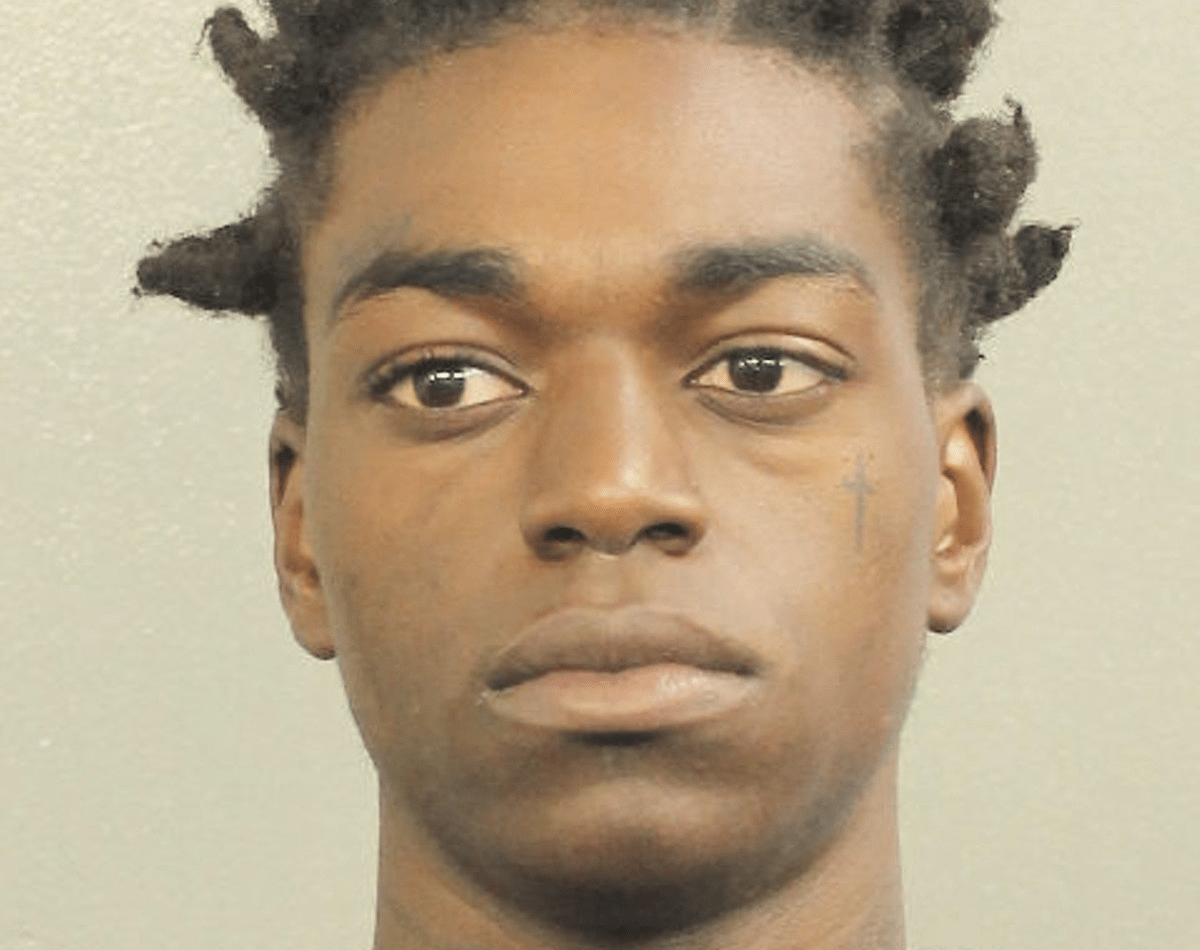 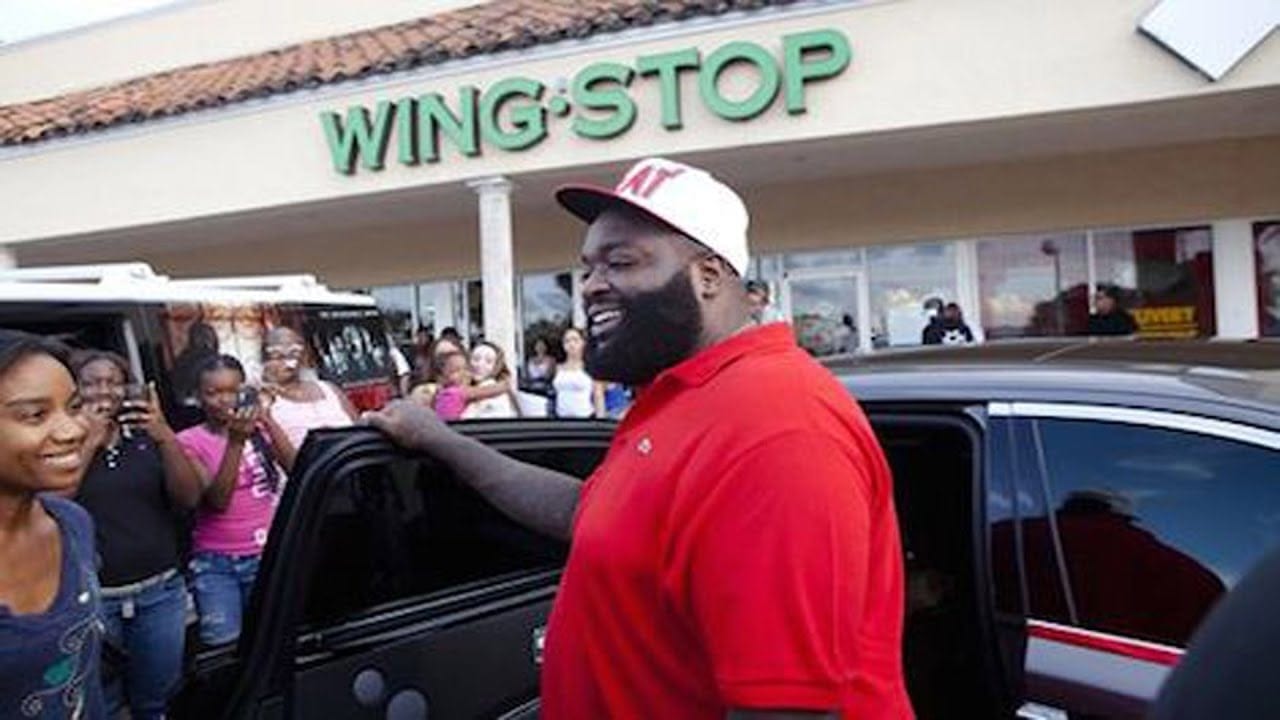