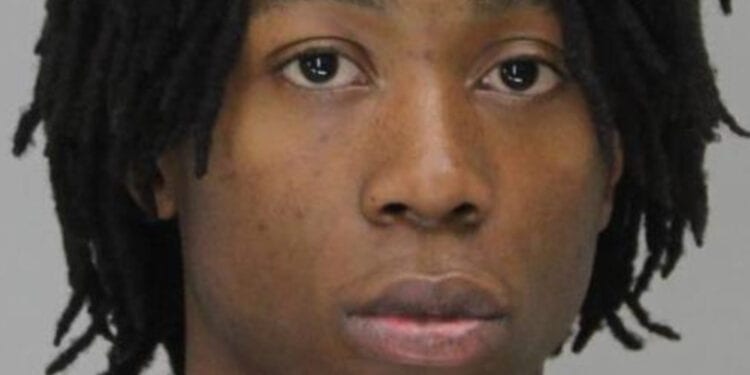 Rapper Lil Loaded Arrested For Murder. The Dallas born rapper turned himself in to police. However, it was after a warrant had been issued.

Allegedly, Dashawn Robertson aka Lil Loaded is facing considerable time in prison if convicted.  The incident occurred on October 25, 2020. Khalia Walker who was 18 – years – old was shot in the Woods neighborhood of Dallas, as reported by Complex.

However, I think more details may surface about the fatal shooting. By the looks of things it was Dashawn and Cameron Walker who took Khalia to the hospital. Unfortunately, Khalia did not died two hours later. With that said, it appears that the shooting may have been captured on suspects cell phone.

Of course, more details will be revealed as the investigations continues. More important to note, Dashawn and Khalia were good friends. This is why some people are puzzled about what may have occurred. Is it possible the shooting was an accident?

Be that as it may, it sounds like Dashawn may be in serious trouble. Hopefully, Dashawn’s story will be proven in court. In this case, some people in Dashawn’s neighborhood told police a story that might paint a different story about the shooting. 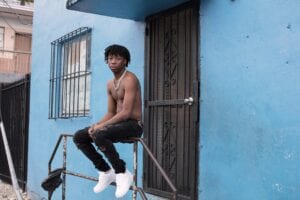