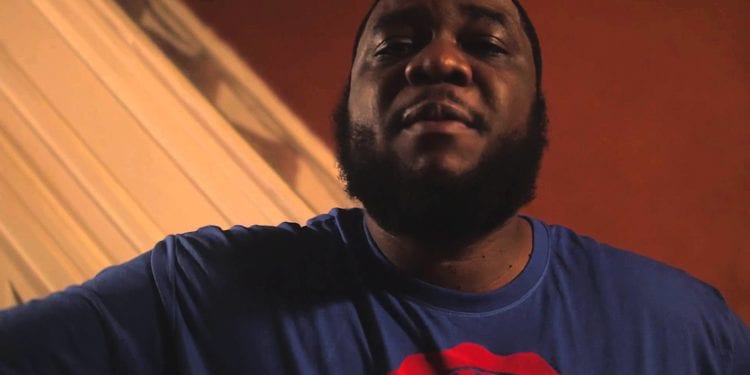 Rapper AR-AB Convicted and Facing A Mandatory 15 Year Sentence!!!!! Rapper AR-AB  has been charged with several counts of conspiracy and distribution of crack, cocaine, heroin, and methamphetamines. Also, he faces a mandatory minimum of 15 years in federal prison. Lastly, his lawyer maintains that he is innocent but witnesses have pleaded guilty in the two week trial and testified against him.

West grew up in North Philadelphia. Also, in late 2010, he along with Dark Lo formed their label and rap collective, OBH (Original Block Hustlaz) that also included his little brother Lik Moss. Second, in 2012, he tragically lost his grandmother and mother. Lastly, he described this as a traumatic moment in his life. 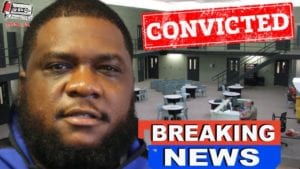 According to vladtv.com, he was convicted of using his record label and high-end apartments as stash houses  that were rented under fake names as a front for his drug operation. Also, former associates of his record label testified against the rapper, sharing the details of the alleged drug ring. Lastly, We will have more details as they become available.