Muni Long Gets First Gold Certification With Hrs And Hrs!!!!

Muni Long gets her first gold certification from the Recording Industry Association of America. And it’s for the sensual tune, Hrs. and Hrs.

Muni Long Has Brand New Version Of Her Hit Song ‘Hrs. and Hrs.” On Amazon Music

Muni Long has received RIAA certification for her single with Hrs. and Hrs.

And it reached that status due to selling an equivalent of 500,000 equivalent units.

Muni (real name Priscilla Renea Hamilton) has never accomplished this before, this is a first.

The smooth, sensual R&B song comes from her Public Displays Of Affection EP.

Check out the official music video for Hrs. and Hrs. below –

Without being overly sexual, fans are loving this smooth, intimacy in the songs lyrics.

The singer/songwriter performs the song in a redesigned version of the single.

To commemorate the track’s release, Amazon posted a never-before-seen video of Muni and her band performing the song on a downtown LA rooftop.

Here’s A Snippiet Of The Lyrics For Hrs and Hrs –

“Yours, mine, ours
I could do this for hours
Sit and talk to you for hours
I wanna give you your flowers
And some champagne chalice
Order shrimp and lobster towers
But it’s me that gets devoured
Ooh, when you do what you do, I’m empowered
You give me a superpower
Together, the world could be ours
You sit me up on the counter
Instantly, it’s thunder showers
Stormin’ for a couple hours
When we finished, take a shower”

According to Billboard, Muni Long jumps from No. 7 to No. 1 on Billboard‘s Emerging Artists chart (dated Jan. 15).

By doing so, it becomes the top emerging act in the U.S. for the first time, thanks to her breakthrough single as a recording artist, “Hrs and Hrs.”

The song, which she released in November via her own Supergiant Records, soars 83-34 on the Billboard Hot 100.

As for radio airplay, the single drew 28,000 audience impressions in the tracking week. 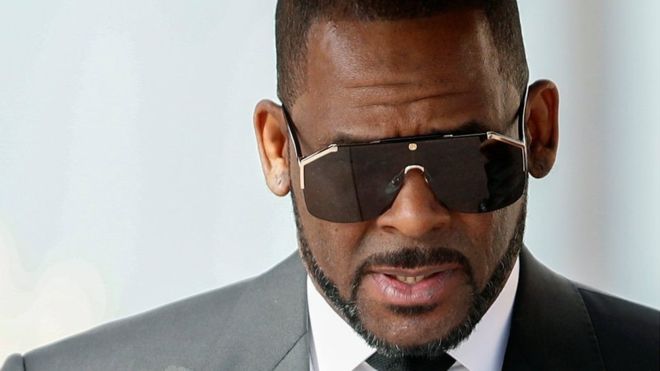 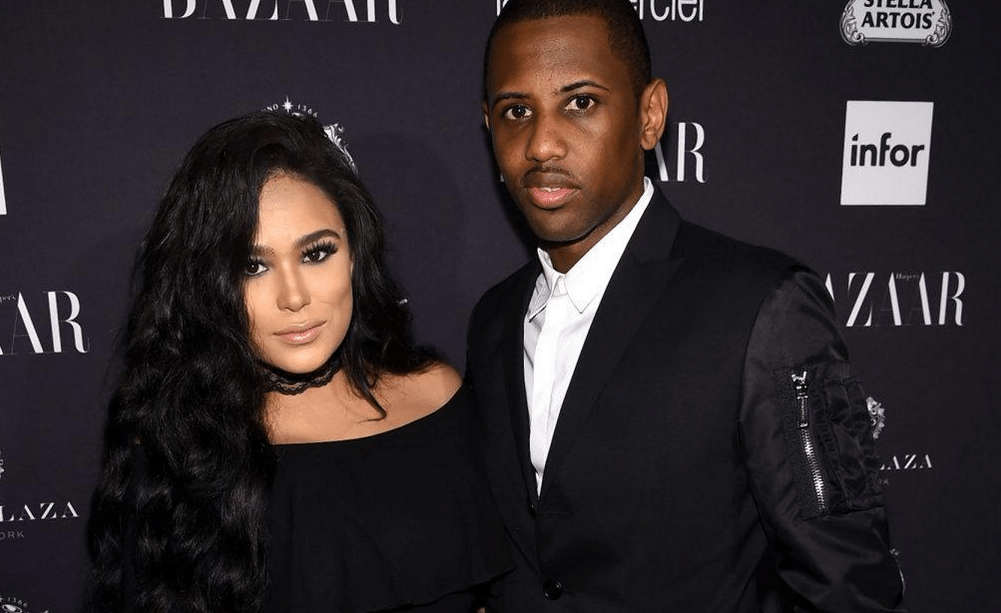 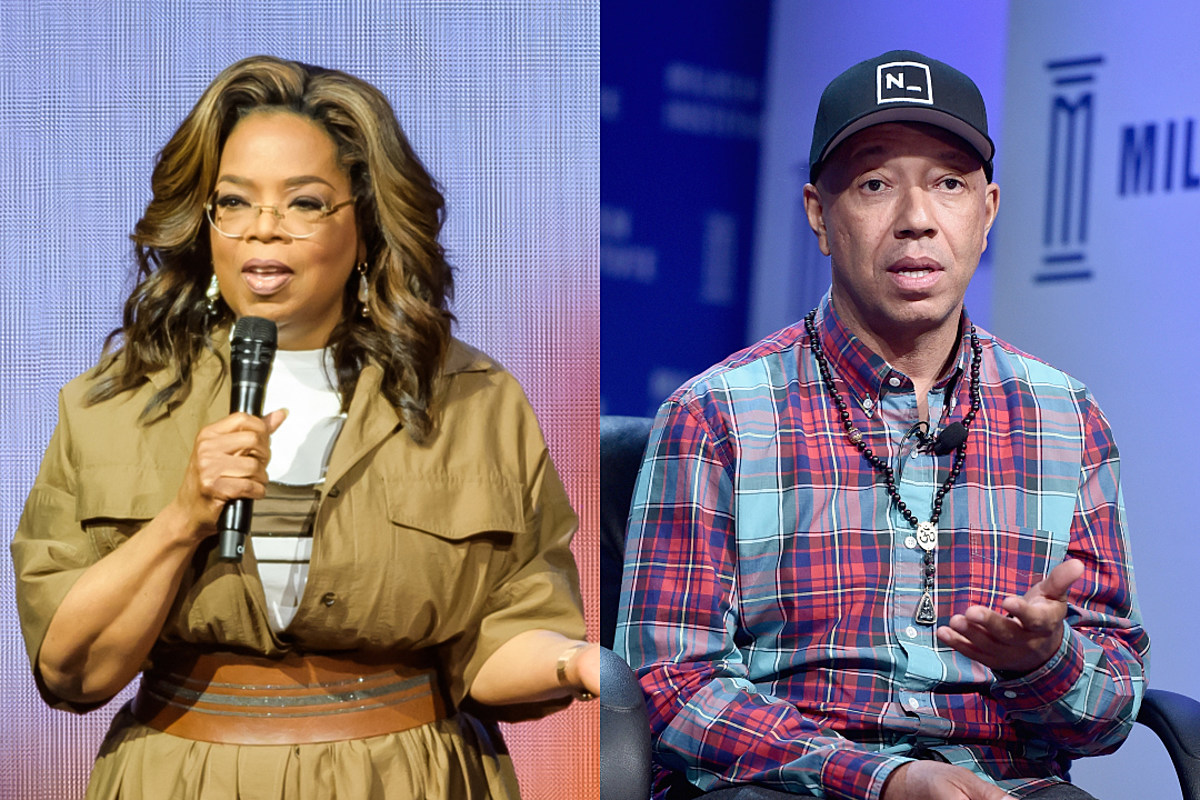