Kool G Rap Collaborates With Big Daddy Kane. These are some of hip-hop’s best MC’s.

Now, Kool G Rap is back with a new project “Last Of A Dying Breed. This time he has enlisted the help of some dope rappers.

As we all know, Kool G Rap was part of the rap group Juice Crew.

According to The Source, The Juice Crew as the definition of innovation. Not only that, they influenced a generation of hip-hop lovers.

To top if off, they had style and creativity. Not to mention, their dope lyrics.

In fact, they had a great impact on the next movement of hip-hop culture.

Also, there will be surprised by music artists NEMS, Vado, 38 Spesh and Royal Flush. Take a listen to the some of the tracks.

Perhaps, Kool G Rap may have another hit album. Maybe this new music will compete with Half a Klip (2008).

Or it may measure up to his earlier work such as Road To Riches (1989). Nevertheless, hip- hop heads will love his music regardless. 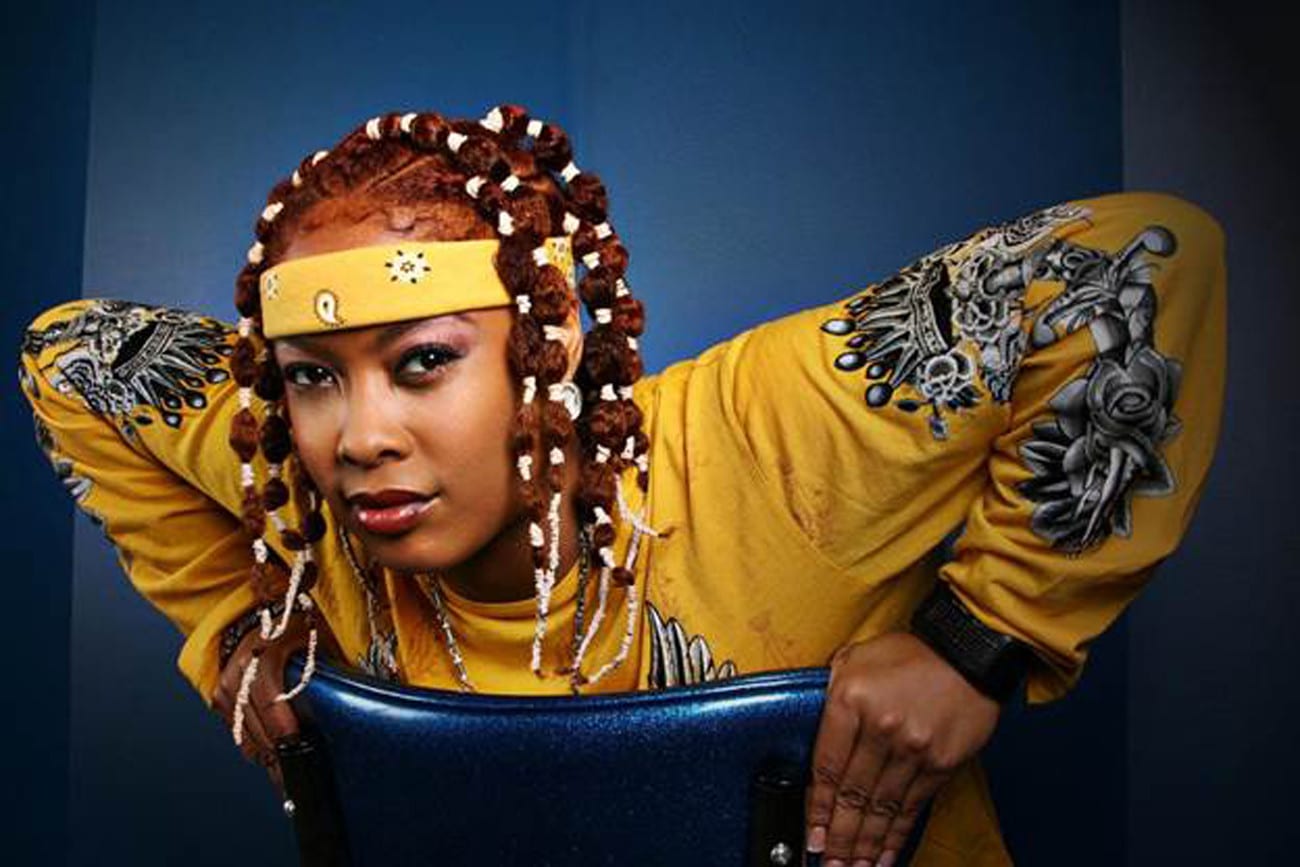