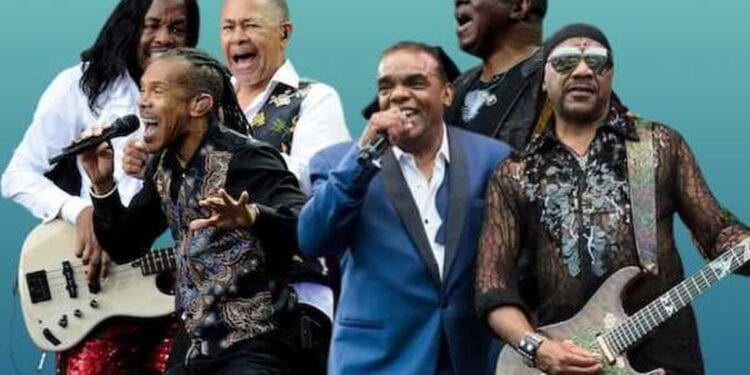 Earth Wind & Fire Verzuz Isley Brothers. Of course, both these groups are the greatest R&B of all time. Who could choose the winner?

Who won the Isley’s or Earth, Wind and Fire?

Earth Wind & Fire Verzuz Isley Brothers. These are legendary groups with more hits than I can name. Who could pick a winner, is the question?

Especially, since Earth, Wind and Fire are my favorite band.  And, the Isley Brothers music just can’t be compared to any other.

Be that as it may, on April 4th the friendly battle took place. One of my favorite entertainers, Steve Harvey hosted it.

In case you don’t know, Philip Bailey has one of the greatest voices of all time. I can’t tell you the countless times I have listened to both these phenomenal groups.

Listen, when albums were popular I had every Earth Wind & Fire and Isley Brothers album. My favorite Earth W & F album cover shows people of every color (Faces).

Another, album cover of Earth W & Fire that I loved was (Gratitude Live). But the first songs I ever heard from Earth W & F was (Head To the Sky) & (Think about Loving You).

Can you remember where you were in 1970’s when Earth Wind & Fire dominated the charts with hits like, Reason, Imagination, Fantasy, In the Stone, Let’s Groove, Shining Star, September, Can’t Hide Love, That’s the Way of the Word, Love Goes On, Boogie Wonder Land, Love Goes On, Tell Me Something Good, Sail Away, Love’s Holiday, Devotion, I’ll Write a Song and Evil.

As you can see, these legendary groups music is immeasurable. Surely, it is not easy to make a choice of which is better.

Now, let’s take a look at the Isley Brothers music.

On the other hand, The Isley Brothers music was just as significant. Let me just say, The Isley’s music was designed to heat up your sheets. Who remembers these songs, Let Me Say it Again, For The Love of You, Voyage to Atlantis, Groove With You, Summer Breeze, Contagious, Choosey Lover, That Lady, Caravan of Love, At Your Best, You are Love, This old Heart of Mine, Fight The Power, Work to Do, I once Had Your Loving Baby, Sensuality Pts. 1&2, Brown Eye Girl and Let Me Down Easy. 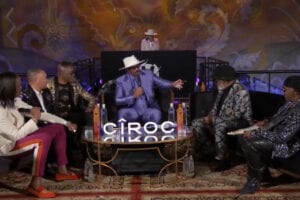