Chris Brown sells out of tickets for the UK/Europe Under The Influence tour for 2023. And it only took minutes.

Chris Brown Sells Out ‘Under The Influence’ Tour In Minutes

Chris Brown sells out of tickets for the Under The Influence tour for 2023 in UK/Europe.

Taking only minutes, all tickets are immediately swooped up by fans.

Although the Grammy-winning R&B singer announced his tour just last Friday, the entire 19-show tour is sold out.

Along for the ride is a special guest, Jamaican rap/dancehall trap artist Skillibeng.

Produced by Live Nation, the tour kicks off with two shows in Dublin on February 11th and 12th.

This marks the first headlining show for the 33-year-old singer/dancer/songwriter/actor in a decade.

In all, he is visiting Dublin, the United Kingdom, France, Switzerland, Germany, and Belgium.

Concluding in the UK in Manchester at AO Arena on March 9th, Brown is promoting his latest drop in July, Breezy (Deluxe) album.

A visual for the title track was released in October.

Additionally, a Christmas version of the album titled Breezy – It’s Giving Christmas is getting praise.

Check out the official music video for the latter now –

Chris is on a roll this year, snapping up multiple nominations for his work.

Sharing his success with fans, how many will venture out to see his mesmerizing performances.

Did you snag yourself a ticket to one of his shows?

Want more on Chris Brown … hit us up. 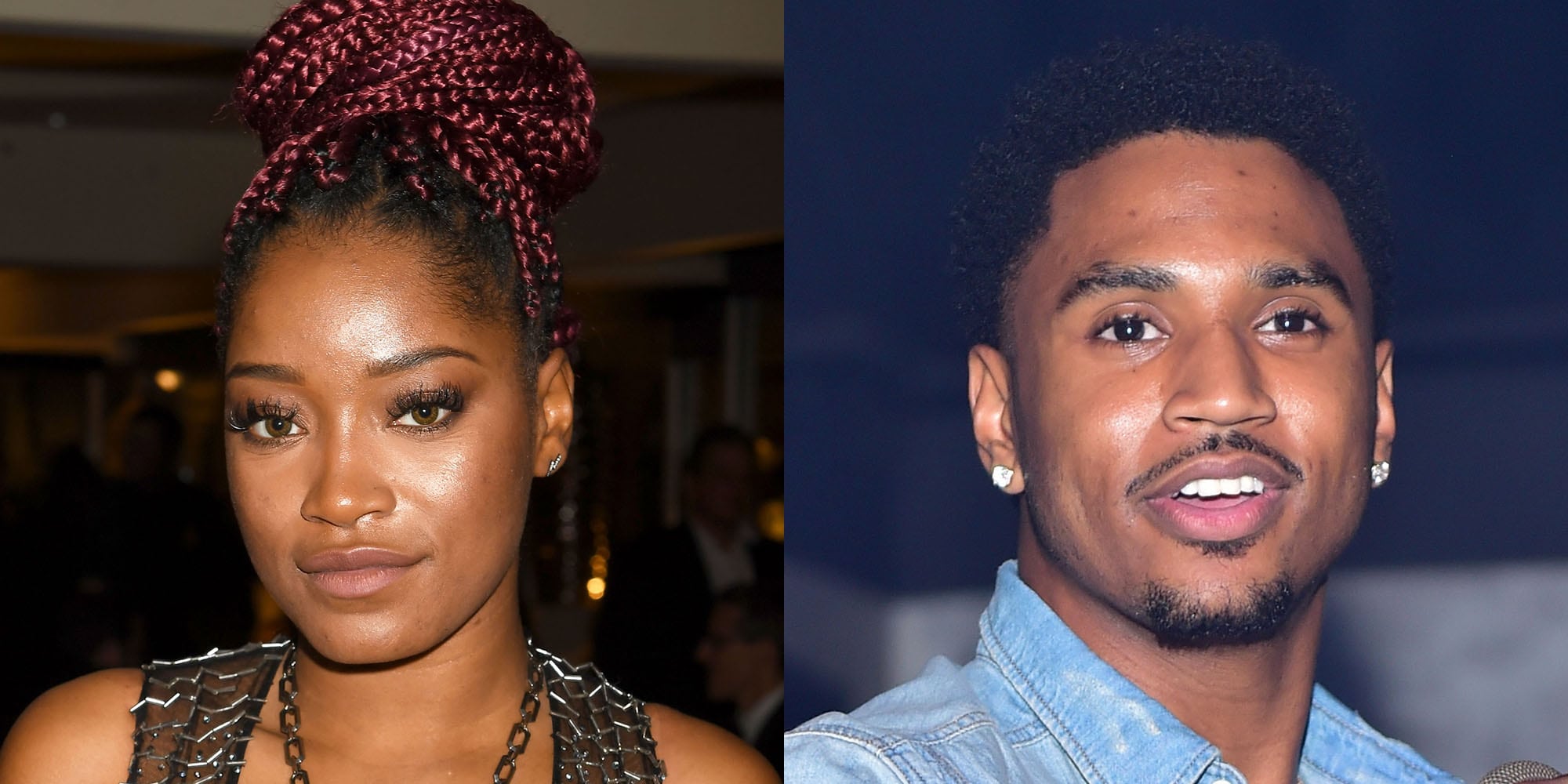