Chance the Rapper and His Top 10 Songs!!! 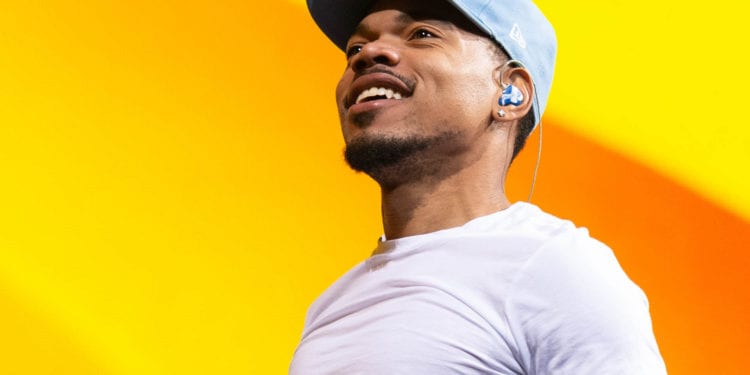 Top 10 Chance the Rapper songs according to Billboard’s Hot 100 Chart. He teamed up with Lil’ Wayne, Cardi B, Ed Sheeran, Justin Bieber, and DJ Khaled, to name a few.

The sought after addition in these hit collaborations, Chancelor Jonathan Bennett aka ‘Chance the Rapper’ has been plenty busy. Out of his top 10, this singer, rapper, songwriter, actor, and activist collaborated with some of the top players in the music industry. 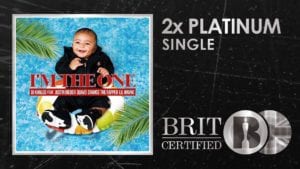 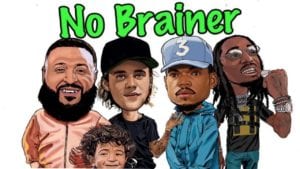 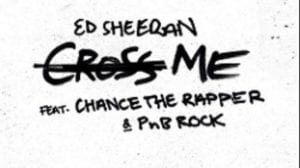 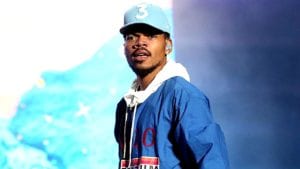 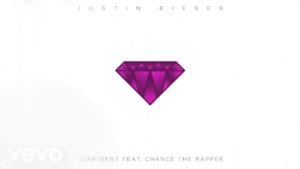 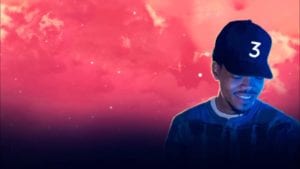 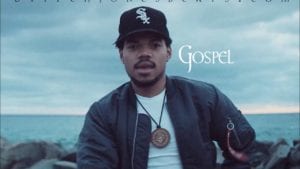 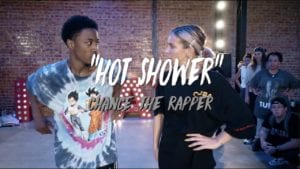 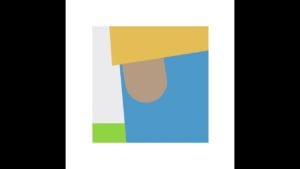 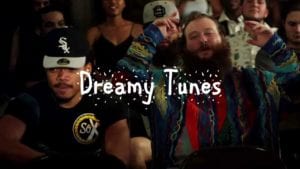 Chance the Rapper Is New Host Of ...