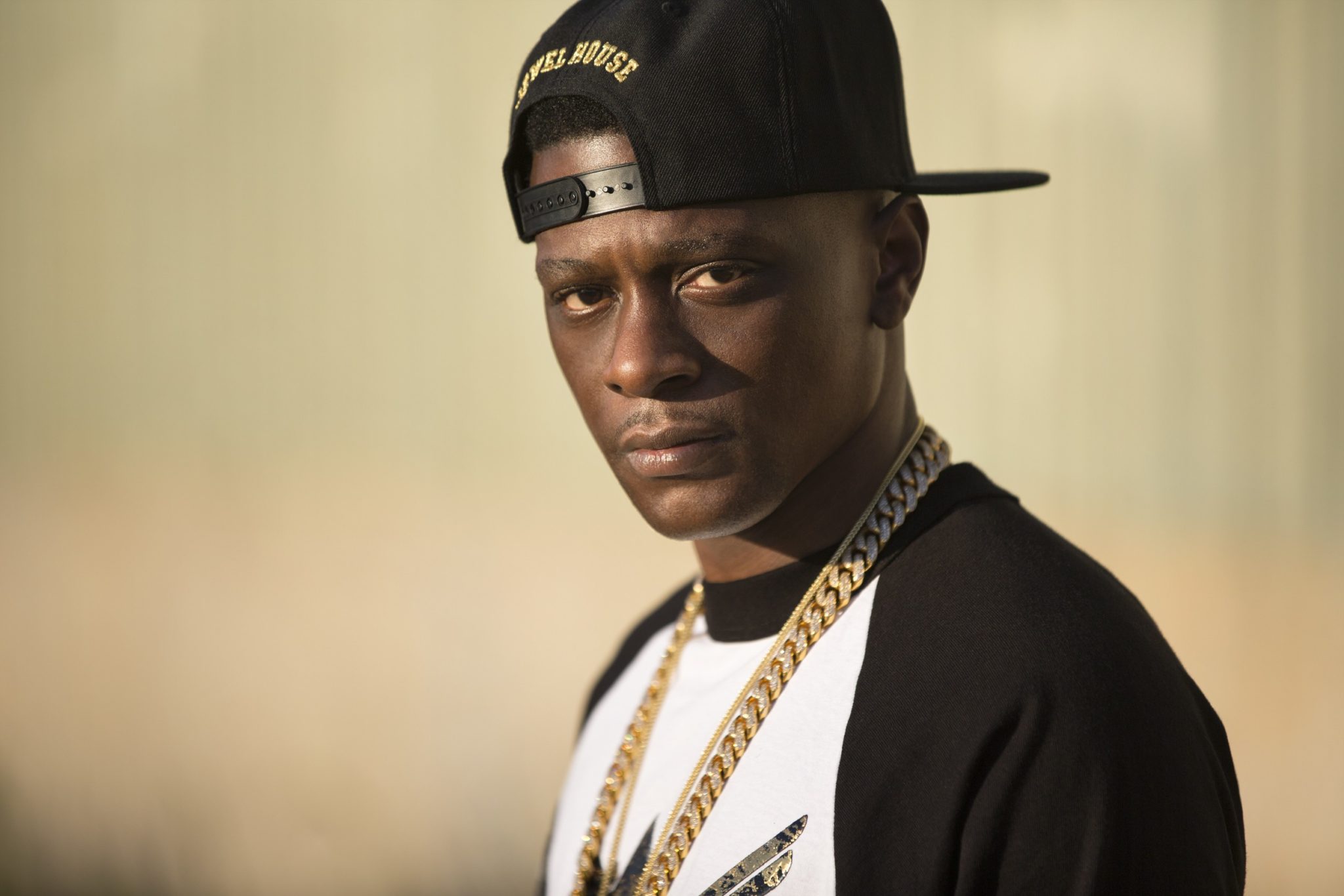 Why does Lil Boosie believe Jackson is guilty?

Michael Jackson was acquitted of alleged sexual abuse of a 13 – year – old boy, according to Washington Post article.  However, that has not stopped some people from believing he molested young boys. Now that this new documentary has aired Jackson’s life style has come under fire, once again. Torrence Hatch aka Lil Boosie has decided to take sides with Michael Jackson’s accusers. Here is some of what Boosie had to say:

Well, Lil Boosie seems to be convinced that Jackson molested the two men. And, he wants to know if people are going to give Jackson a pass. What good will it do now to bring up something that happened so long ago? If in fact these two men were molested by Jackson by all means they have the right to tell their side of the story. But are they telling the truth? How will we truly ever know what happened? Sorry, Lil Boosie it’s not that cut a dry.

Can anyone make a documentary and it be believable?

The Uncensored Truth Podcast hosts, O’God and Sam Ant totally disagree with Lil Boosie. It sounds like the media has manipulated people. Anyone can make a video or documentary.  In other words, the story looks more believable to those who may not know the truth of what took place. Although, the two men in the documentary,(Wade Robson and James Safechuck) claimed Jackson did not molest them back then. Both men have now changed their stories. Which is it? Is it a plot to completely ruin Jackson’s legacy? 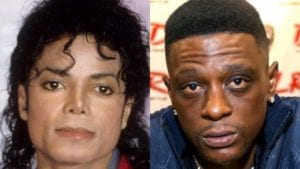 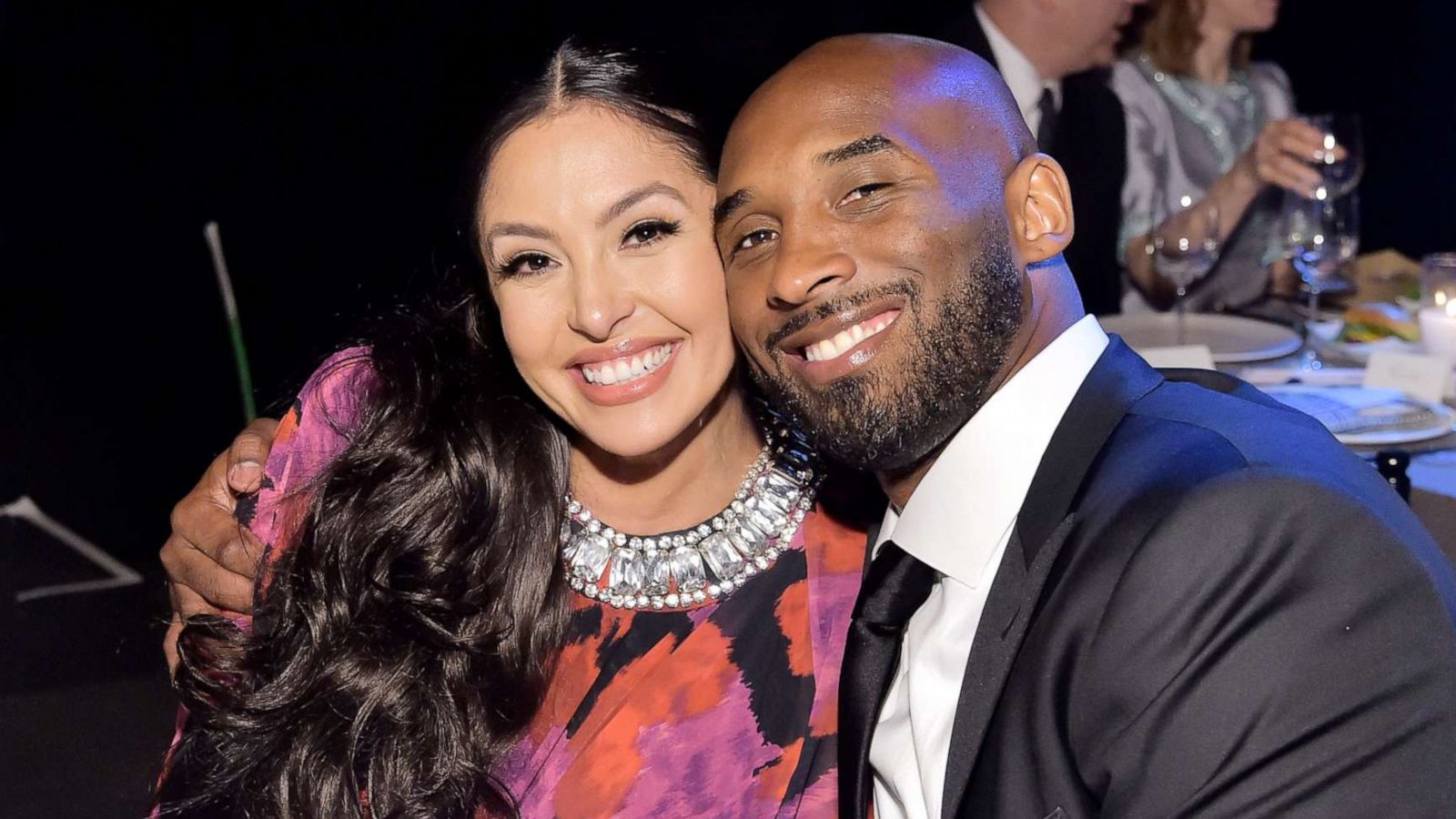 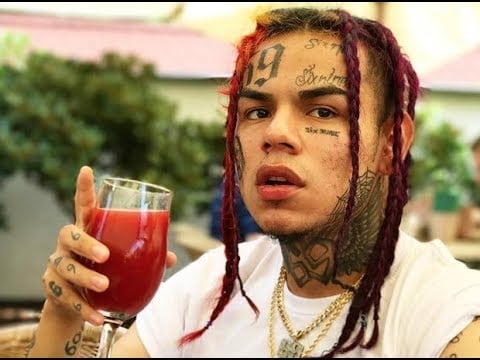 Tekashi 6ix9ine Pulls Up In Chicago With No Security!! Is He Trolling?

Pooh Sheisty Gets 5+Years In Prison!!!!! 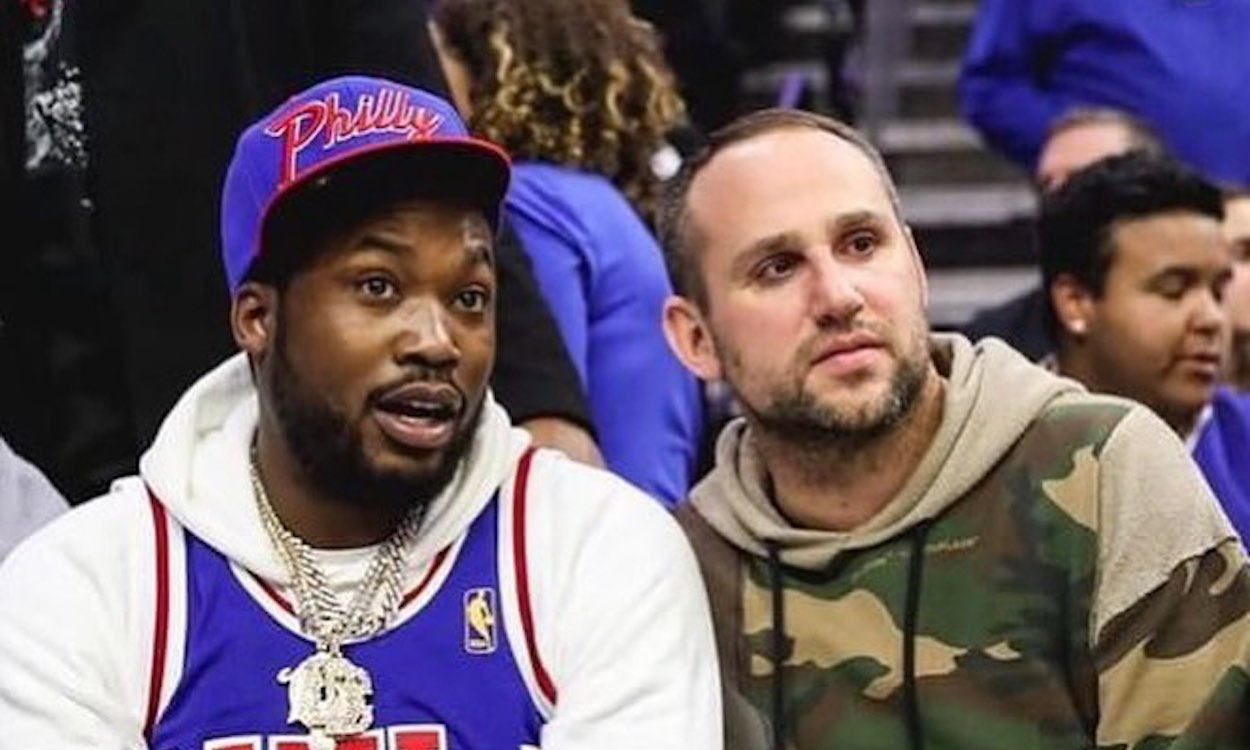