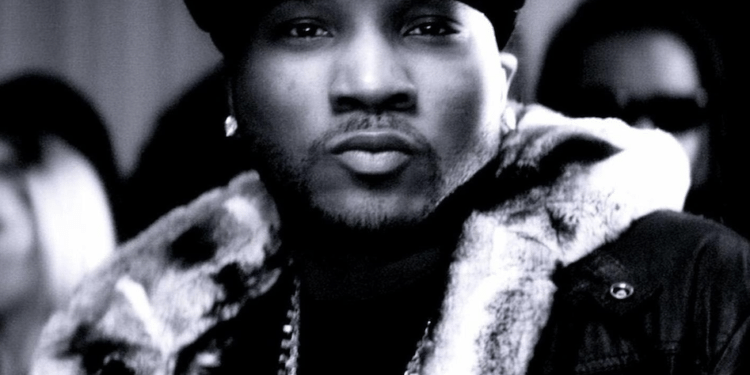 After a long and drawn out court case, where Jeezy was ordered to pay over 98k, the Atlanta rapper will finally cough up $111k according to an article in TMZ.

I Ball, I Stunt

Jeezy was sued back in April of 2016 by plaintiff Edaz Redden for the”I Ball, I Stunt” demo that was given to a producer, only to have Young Jeezy release a similar track that became a smash hit. The plaintiff, Edaz Redden’s judgement included court costs and attorney’s fees.

Nice for What | Drake