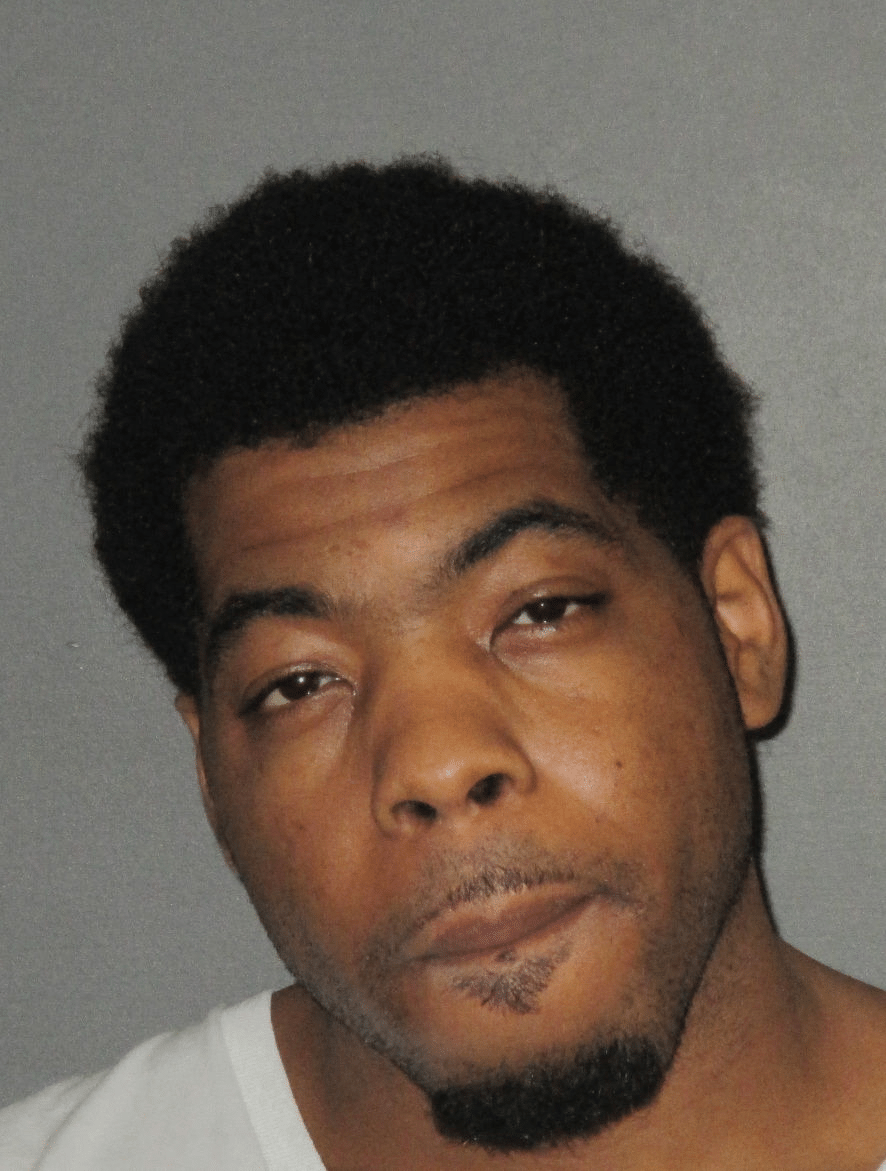 Webster Gradney Jr., also known as Webbie, has been arrested for holding his girlfriend captive and beating hr against her will with his entourage in Baton Rouge, Louisiana.

According to WVLA, a Louisiana television station, Webbie beat his girlfriend with a closed fist, a belt, and a open hand. He also forced his knees into her mouth so then she was unable to breathe. Also, after the police arrived, it was found that she was coughing up blood, had a fractured nose, and many other belt bruises. Watch the video below to learn more about this situation. 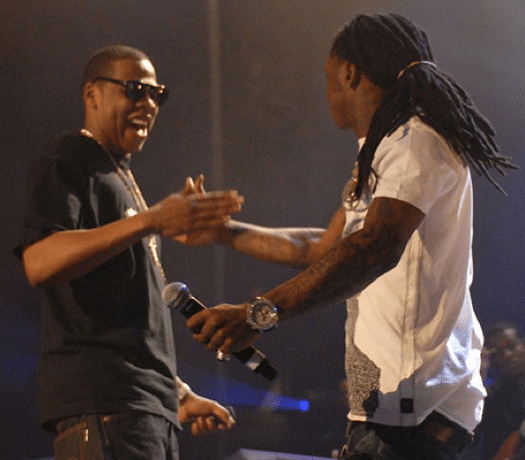 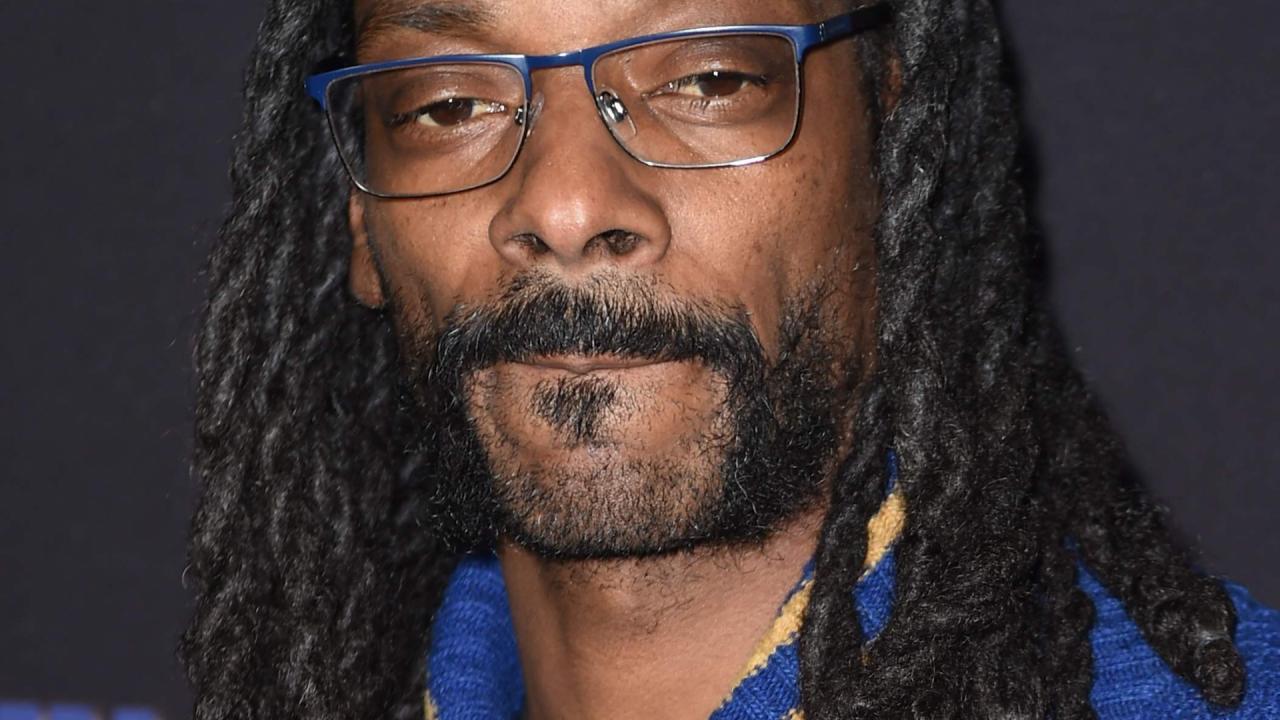