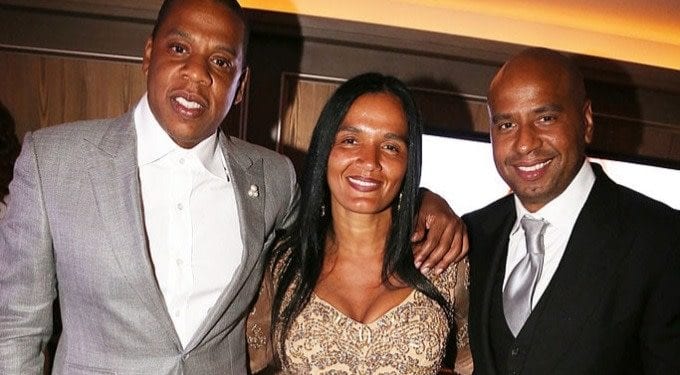 Desiree Perez, Jay-Z Business Partner, Wears Wire for FBI. Damon Dash, Jay-Z’s former manager, and business partner at Roc-A-Fella Records gave an interview in 2015. With strong thoughts about Jay-Z, Dash discussed an article that came out a few years before. It suggested that one of Jay’s top business associates gave info up to the DEA.

A long-time associate of Jay-Z for over 20 years, Desiree Perez was the Chief Operations Officer at Roc Nation. Back in 1994, Perez was a 26-year-old mother of children and was arrested in New York for possession with intent to distribute 35 kilograms of cocaine.

Arguing to keep her out of jail, U.S. Attorney Laurence Bardfeld told a judge that day that Perez has really worked closely with agents. Defense Attorney Alan Ross told the judge that his client wore a wire in no less than the four or five occasions in Puerto Rico.

During his interview, Damon Dash was asked what was his relationship with Jay-Z, Dash responded by saying –

“This is the one time where the paper did scare me, when I found out his affiliation with informants, that he’s in business with some people … based on where I’m from, I can’t have nothing to do with that.”

How Does Damon Dash Really Feel About Jay-Z?

After Dash was asked if he really believed it, he stated –

“There’s paperwork … I know that Biggs is in jail, I know Irv Gotti has been harassed for years over shit he didn’t do. I know they’ve been fucking with me for years. So, it just means that I need to stay over here.

“I love Jay, but let’s say I find out that any of that shit, I can’t fuck with him at all, because that’s how I was raised. It ain’t no disrespect, I don’t know how anyone else was raised. That’s it, it ain’t nothing else to talk about and it’s really serious for me. Where I’m from that shit is not tolerated at all …”

This is some pretty heavy stuff. What do you guys think? Are you still riding with Jay-Z? 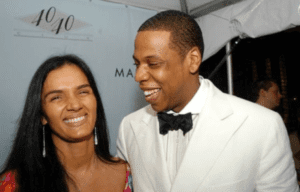 Keyshia Cole is Having a Baby…on BET!!!