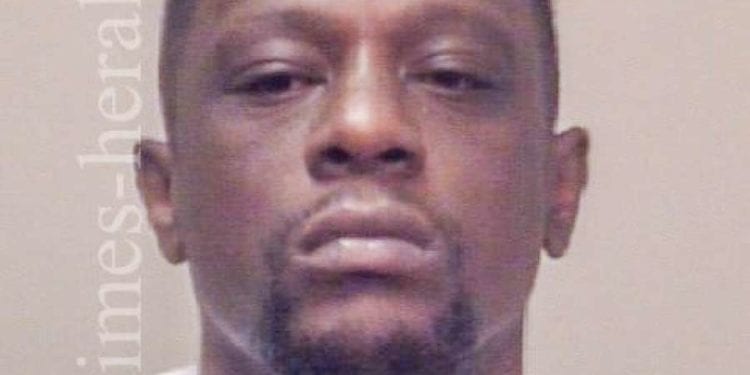 Rappers Vehicle Searched Due To Failure To Maintain His Lane

As reported by TMZ, Boosie Badazz was pulled over by the cops on April 8th. All because he failed to maintain his lane. After pulling him over, I guess they decided that warranted a search of his vehicle. Lo and behold, what did they find? $20,000 in cash and a 9 mm handgun.

Facing a year behind bars along with Boosie Badazz, is his bodyguard, Antonio Allen who was also in the vehicle. Though the weapons charge was later dropped, both men were charged with the same felonies.

Charges by the Coweta County’s District Attorney include possession of less than an ounce of marijuana and possession of a controlled substance. 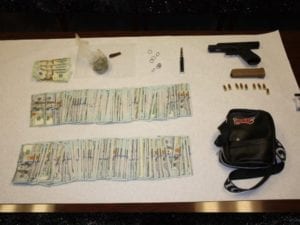