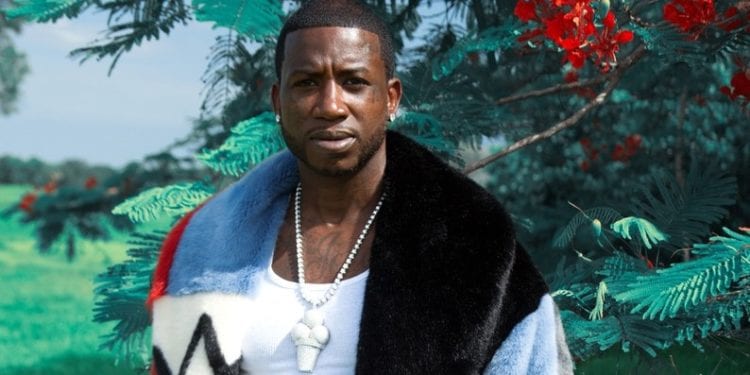 Rapper Gucci Mane was interview on the Ricky Smiley Show. During the interview he was asked about Eminem. Gucci has been vocal about how he feels about rapper Eminem in the past. Gucci is not a fan of the Detroit rapper, according to Vlad TV. Gucci says Eminem is not the greatest of all time.

Why Gucci thinks Eminem is not the GOAT?

It was obvious that Gucci does not agree that Eminem is the greatest rapper of all time. Here is some of what he said during the interview about Eminem:

“You got to come with a better name.” Gucci doubled down immediately and asked, “You sliding around playing Eminem in your car?”

Gucci was quick to point out that he was from Atlanta. He would rather celebrate the rappers who have made a name for themselves in the South. Does Gucci have point about Southern rappers being the best in the game? Certainly, rappers down south have huge followings. And, a lot have made tons of money. However, can you compare Southern rappers to those who come from the North or West?

Do Southern rappers have more staying power than any others?

On the Uncensored Truth Podcast host O’God and Sam Ant talked about why Gucci would make such a statement. You can’t deny that Southern rappers have maintained their fan base. Also, they have produced some of the greatest rapper in the game. For instance, rappers like T.I., Young Jeezy, Master P, Gucci, and Lil Wayne, Ludacris, Big Boi and Andre 3000 have all been extremely successful.

But honestly, how can you compare or match talents. The East and West Coast have produced great rappers such as: Jay Z, Dr. Dre, Ice Cube, Tupac, Biggie, Diddy and countless others who have been just as successful. It all balls down to the listener. Everyone has their own preference. 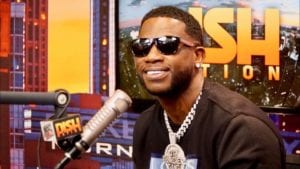