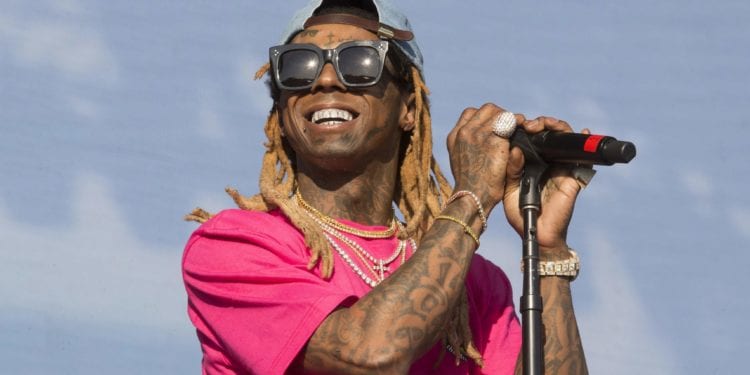 Feds Search Private Jet Lil Wayne Was On!!!  Apparently, Lil Wayne was only a passenger on the plane that Feds searched. However, there were drugs and weapons found.

Lil Wayne was not arrested

The internet is trending this story about the famous rapper Lil Wayne. Allegedly, Federal authorities held Lil Wayne at an  Miami airport while the plane was searched.  The Feds found some drugs and a weapon a board. But Lil Wayne’s lawyer, Howard Srebnick said that his client was “cleared” to leave the scene without being arrested, as reported by TMZ. So, who could be the owner of the weapons and drugs that were found. I was wondering who would get on a jet with drugs and a weapon?

Apparently, Feds got an anonymous tip about the jets arrival in Miami for someone. Once the jet plane landed the Feds boarded it. In addition, Feds say that some person on the jet saw Lil Wayne  ingesting some sort of pills. Of course, there is no way to know whether there is any truth as to whether Lil Wayne did in fact take pills. But doesn’t it  add some intrigue to the story. Especially, since it is public knowledge that Lil Wayne had issues with drug use in the past. Be that as it may hopefully, Lil Wayne will not be charged with any crimes, especially since there were other passengers on the flight. 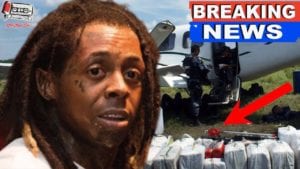