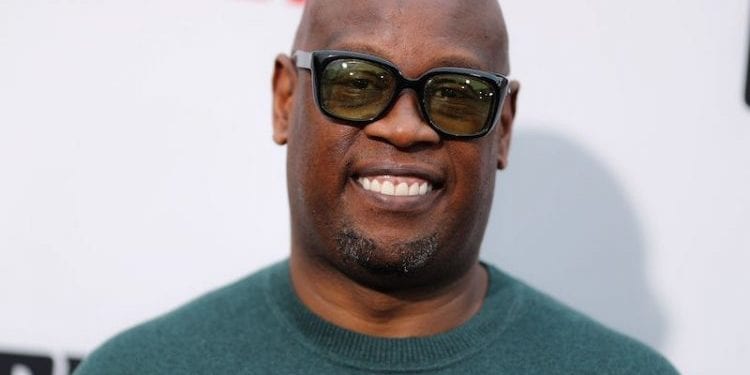 BET Honors Andre Harrell. The famous Uptown Records executive died earlier this month. And, it was a shock to many of us. Andre was in the prime of his life.

BET honors Andre Harrell. Andre was one of the most innovative visionaries in the music business. Andre played a vital role in the careers of  Heavy D & The Boyz, Russell Simmons, Mary J. Blidge, Jodeci, Father MC, Al B. Sure, Christopher Williams, Teddy Riley, Notorious BIG and Sean “Diddy” Combs,as reported by BET.

The two part docu-series titled “Inside The Label:Uptown Records aired on Sunday. BET will do another encore t his week. The tribute to Andre featured him and others whose careers he help to influence. What some people may not remember is Andre was instrumental in fusing hip hop with R&B music. The unique sound is now called New Jack Swing.

I can remember when Andre and other hip hop entertainers first started their careers. One of my favorite songs back then was with Dr. Jekyll and Mr. Hyde “Genesis Rap.” In fact, back then hip hop was really growing exponentially. And, who knew that hip hop would have such an influence on our culture. 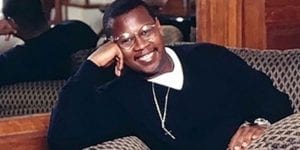