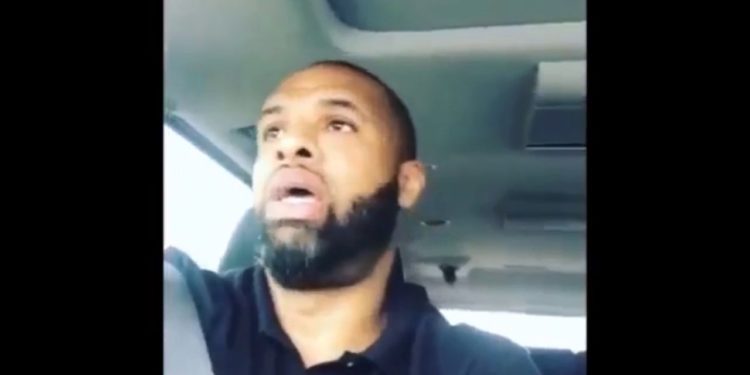 Slim Thug, born Stayve Jerome Thomas, is a Houston rapper turned Entrepreneur from the North side neighborhood of Homestead/Scenic Woods.He began his rap career with Swishahouse in the late 1990s. After realizing how much money he could make distributing his own mix tapes, he parted ways with Swishahouse on good terms and formed his own independent label, Boss Hogg Outlawz. Thomas bought two record stores and worked in real estate.

Slim Thug added his opinion on the Chris Brown and Soulja Boy ongoing beef. Slim Thug liked the alternative to fight in the ring opposed to the two rappers fighting in the streets.

In a slew of videos targeting Brown, the “Crank Dat” rapper took stabs at Brown for his parenting skills, taunted him for his 2009 assault on his then-girlfriend Rihanna and accused him of using cocaine. The rapper later issued an apology to Brown for igniting the beef. The peace was short-lived after he decided to team up with Floyd Mayweather for his upcoming bout.

It’s fascinating and very amusing  for two talented rappers to settle a dispute in the boxing ring. This has never been done before. It will be interesting to see who will win. Wonder if the fight will be televised on pay per view! At any rate, this event will sell a lot of tickets, for sure.