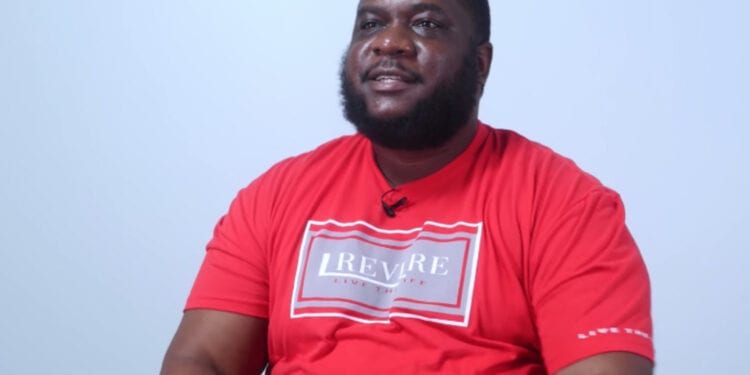 AR-Ab Gets 45 Years In Prison. The Philly rapper may spend decades away from his family.

Can AR-Ab get his sentence reduce on appeal?

Ar-Ab gets 45 years in prison. We have been following the rappers case very closely. And, it seems what he hoped for did not happen.

In fact, the judge appeared to through the book at him. The drug trafficking ring that AR-Ab was allegedly involved in was to his detriment.

However, AR-Ab’s problems nearly 3 years ago. His recorded company (Original Block Hustlaz) was allegedly a front for the illegal operation.

At least, that is what the Prosecutor on AR-Ab case presented, as reported by Complex. In addition, the Prosecutor alleged that AR-Ab and his associates were involved in a murder.

Here is what the judge had to say to AR-Ab:

“You could have been a hero instead of a criminal,” U.S. District Judge Michael Baylson told AR-Ab during the sentencing hearing. “But you became a drug dealer. You made that decision. That’s why you’re being punished.”

Those were so very harsh words from the judge. Of course, AR-Ab was not charged in the murder of Robert Johnson. All of the other charges did stick.

Therefore, AR- Ab will do considerable time behind bars. We should not count AR-Ab out for the count yet.

Often the appeal process although lengthy may reduce AR-Ab’s sentence. Only time will tell the story. And, we will keep you all updated. 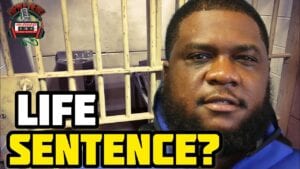 Check out the video for more details.

Kobe Bryant To Be Inducted By Michael ...