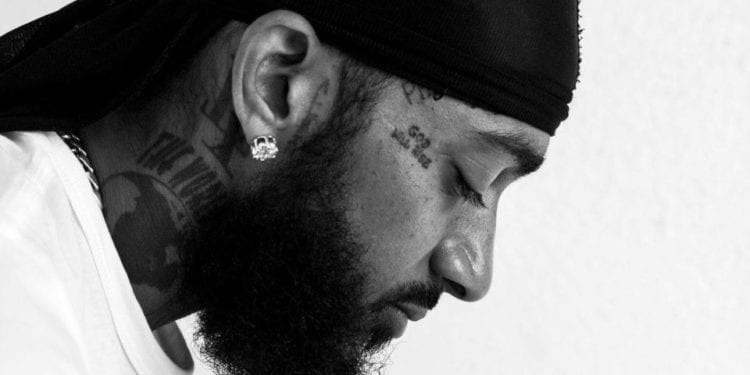 Nip Foundation gets a large donation from Atlanta Records. Though the exact amount is unknown, it’s reported to be in the six figures.

Established by the Family of Nipsey Hussle, the Neighborhood Nip Foundation has been launched. In an effort to keep his mission of impacting the community alive, the foundation will include programs and initiatives geared towards bettering the community.

Another program is poised to help unknown artist get into the industry, in a statement, Nispey’s brother Asghedom said –

“We used to talk a lot about what the Watts Towers program meant to him. A push, a little help can go a long way, and that’s what this foundation will 100% be about.”The foundation will be aligned with everything Nip believed in and what helped him.”

Nip Had Love For The Generation Coming Up Behind Him

Announced months before Nipsey’s death, Puma collaborated with Hussle for a line that will launch in September. According to the Source, the Neighborhood Nip Foundation will receive 100% of the proceeds.

Adding support of the work done by Nipsey Hussle for the community, Atlantic Records chairman and CEO Craig Kallman and chairman and COO Julie Greenwald said –

“Nipsey will be forever missed, but his courageous, generous spirit lives on in his incredible music and the impact he made on the community. Nip’s love for the generation coming up behind him is a big part of what’s inspiring this foundation, and we’re proud to celebrate his life by supporting his legacy.” 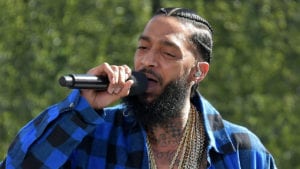 Click on the photo above for more Nipsey Hussle News