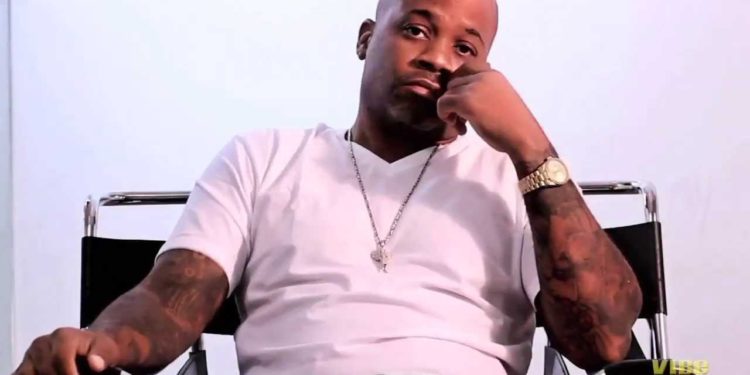 Damon Dash a/k/a Dame Dash is an American record producer, entrepreneur and music executive who has a net worth of negative $2 million. He’s famous for a couple of things, most notably, co-founding Roc-A-Dash is probably most famous for co-founding the music label Roc-A-Fella Records. Dash co-founded Roc-A-Fella with now mogul, Jay-Z, who has crossed the BILLION dollar mark.

Damon Dash was at one time one of Hip-Hop’s elite. As Roc-A-Fella records sky rocketed in popularity, Dash’s net worth had hit about $50 million. His split with Jay-Z kicked off a spiral that somehow Dame hasn’t been able to stop. Now, Dame Dash is worth -$2 million. Check out this video where Dame’s brother talks about what happened at Roc-A-Fella.

How can Dame Dash Be Worth Negative $2 Million?