Serena Williams Is One Of The Highest Paid Female Athletes 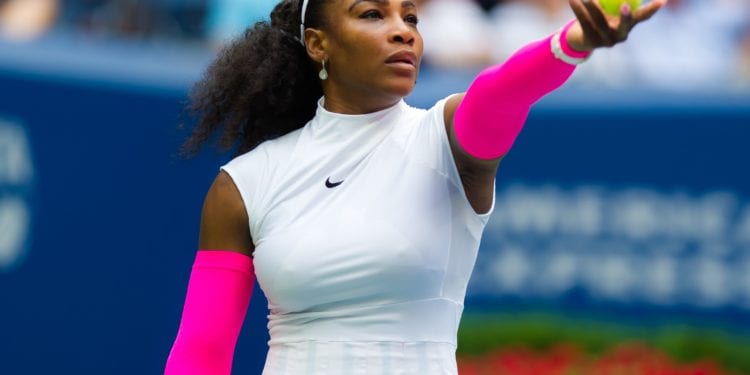 Tennis great Serena Williams has made Forbes list for the top earning female athletes. Serena is raking in $18.1 Million in prize money and endorsements, according to Los Angeles Times. Also, Venus Williams her big sister was ranked on Forbes list, as well. Both sisters have dominated the world of tennis for more than 20 years.

Williams is one of the greatest athletes in the world

Serena  Jameka Williams is a professional tennis player who was born in Saginaw, Michigan. Williams started training when she was only three – years – old.  She won her first major championship in 1999 and completed the career Grand Slam in 2003. Serena and Venus Williams teamed up to play and won a series of doubles titles. In 2017, Williams defeated her big sister Venus at the Australian Open. Williams sister Venus is a tennis champion in her own right.

At one point, the two sisters were opponents who played for tennis titles. The Williams sisters were unstoppable on the tennis circuit. Over the course of her career, Williams has won a record 23 Grand Slam single titles. What really set Serena and her sister Venus apart is their fierce, powerful presence on the tennis court. Not many tennis players have the physic and sheer power as the sisters.

In 2008, Serena and Venus teamed up to capture a second women’s doubles Olympic gold medal at the Beijing Games.  In 2012, at the Summer Olympics, Serena claimed her fourth overall gold with Venus to defeat Czech Republic stars Andrea Hlavackova and Lucie Hradecka in the women’s doubles. Williams has surpassed professional tennis player  Steffi Grafs total and captured the world number one ranking. After winning the 2017 Australian Open Williams thanked her sister Venus:

In 2016, Williams became engaged to Reddit co – founder Alexis Ohanian, who goes by the name Kn0thing on the site. They were married in November 2017. In April 2017, Williams hinted on Snapchat that she was pregnant. And indeed, she became the mother of baby girl, Olympia Ohanian Jr. Williams is going to rejoin the tennis circuit sometime this year.