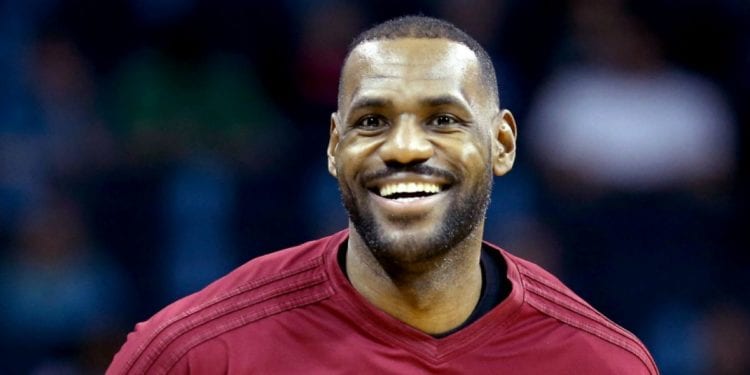 Lebron James honored by Nike with his own building. Adding to their World Headquarters, the new site will serve as the Beaverton-based Advanced Innovation team.

Lebron James: It’s Been An Honor To Be A Part Of Such A Great Company

Since joining Nike in 2003, Mr. James has had much success. Now, he is getting his own building. According to the Source, the campus expansion will feature a full NBA-size basketball court, 200-meter endurance track, 100-meter straightaway, and artificial turf training pitch.

It’s so surreal, It’s been an honor to be a part of such a great company for the last 18 years. And to know that a building with my name will reside on campus — it’s truly an honor, and I feel truly special”

Set to open in 2020, the Lebron James building will be joining another planned structure…the Serena Williams building. 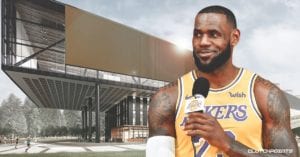 Click on the photo above for more Lebron James news.