Vlad TV Culprit In Casanova Demise. The rapper may have caused his own indictment.

Vlad TV culprit in Casanova demise. Just like Tekashi 69, Casanova revealed too much information on social media. And, that could possibly be why the FEDS had enough evidence to put out a warrant for his arrest.

In addition, some of Casanova’s videos had alleged gang members from the Untouchable Gorilla Stone Nation. Why didn’t Casanova think his affiliation with gang members would not put a target on his back?

Not to mention, that this gang has committed a slew of crimes. In September allegedly the UGSN gang members killed a 15-year – old boy, as reported by Billboard. However, Casanova is was not indicted for the young boys murder.

However, Casanova has been charged with federal racketeering. Casanova turned himself in to face these charges. But Casanova has maintained he is innocent.

Some believe that the interviews Casanova did with Vlad TV helped to put the spot light on him. In other words, the FEDS have their eyes on Vlad TV. We all know that some think Vlad’s podcast is a channel that FEDS use to catch criminal activity by rappers.

Especially, since rappers go on the platform to glorify their lavish lifestyles. Unfortunately, Casanova’s appearances on Vlad TV may have helped FEDS get evidence to use against him. With that said, if convicted Casanova could spend life in prison.

Cardi B Claps Back 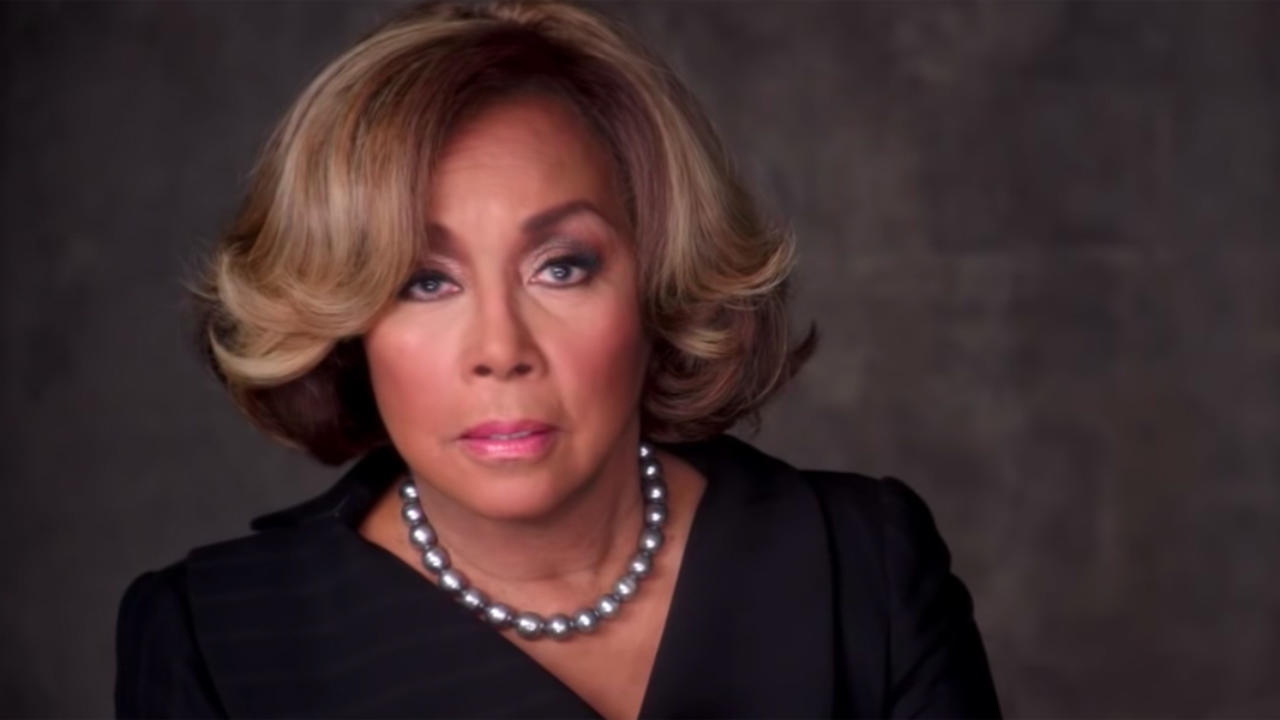 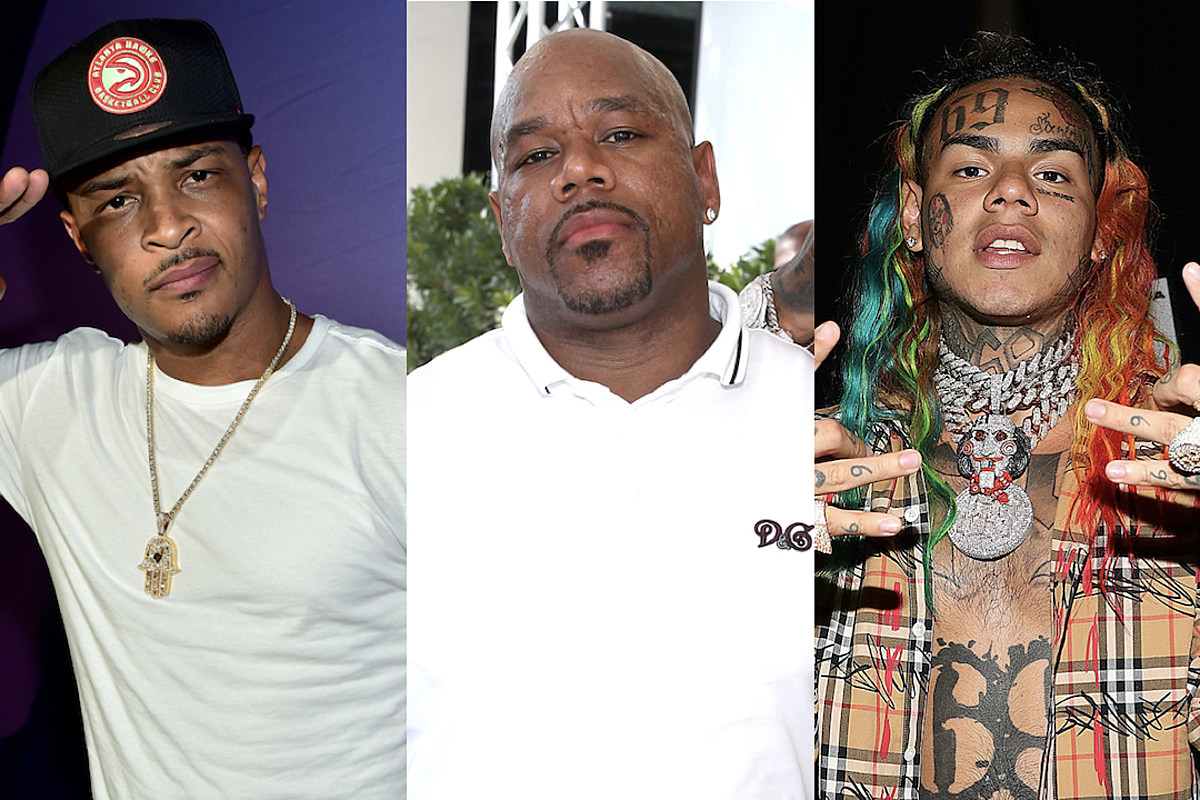