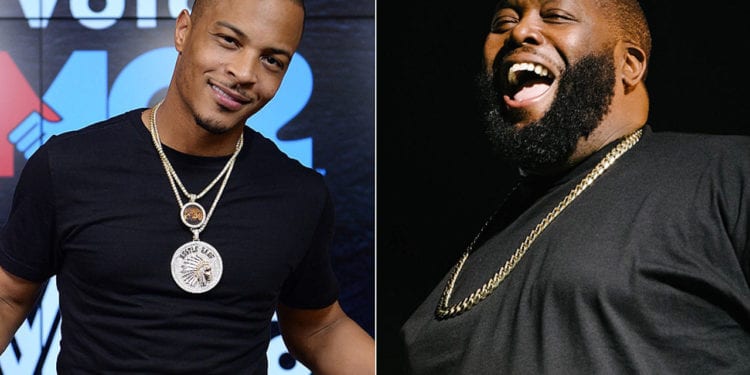 TI And Killer Mike Re Open Bankhead Seafood. This is great news for residences of the Westside of Atlanta. Especially, since the restaurant was closed in January 2018 after 50 years of service.

Also, T.I. shared his fond memories of going to Bankhead restaurant growing up. To reopen the Bankhead is great news for residence on the Westside. Not mention, it is a great venture for both T.I. and Mike who have invested in their neighborhood before. I really like the idea of T.I. and Killer Mike investing in the neighborhood they both grew up in. I wish that other celebrities would do the same. Here is what Killer Mike has to say about the joint venture with T.I.

“We’ve been around the world, we’ve had a lot of fun, but essentially we’re two kids from the Westside, Render said. “We grew up seeing black ownership in our community and we felt like if the city was going to develop, we should have some ownership stake.” 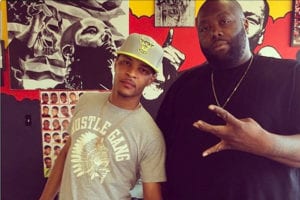 Harvey Weinstein Sentenced to 23 Years In ...