This Raw Explosive Tupac Interview Made Him A Marked Man!!!| Throwback 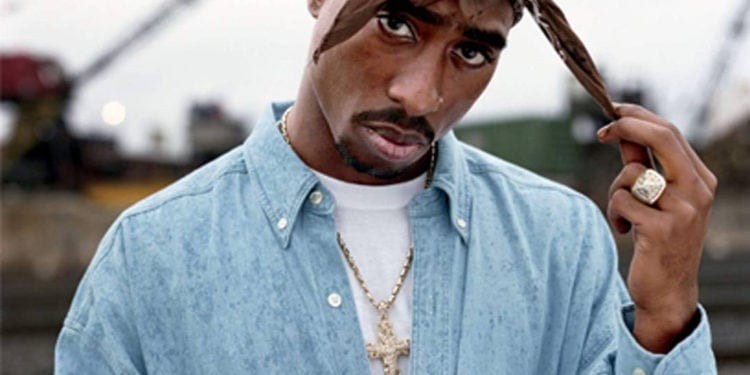 Tupac Shakur better known as  2Pac was a legendary rapper who was killed in a drive by shooting on September 13, 1996. In this interview made in the 90’s could possibly be the reason why he was targeted. Obviously, Tupac felt he was being railroaded in the media.

Did the media treat Tupac unfairly during his trial?

When Tupac was on trial for rape it appeared the media was out to get him. In fact, though the trial was about the rape the media kept bring things to incriminate Tupac more. Tupac was very vocal about the injustice of African Americans. Check out the video below. Tupac was not afraid to stand for what he believed in.